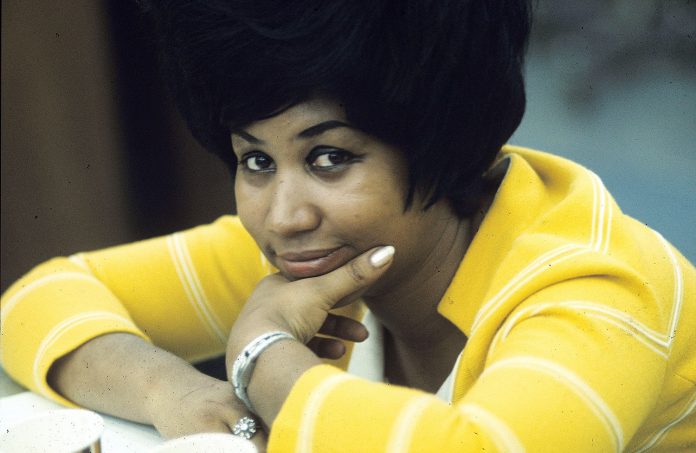 Aretha Franklin, whose gospel-rooted singing and bluesy yet expansive delivery earned her the title “Queen of Soul,” died on Aug. 16 at age 76. Her numerous hits included “Respect,” “Chain of Fools,” “Think” and “A Natural Woman.” The official cause of death was due to advanced pancreatic cancer of the neuroendocrine type, though widely mis-reported as pancreatic cancer, a different disease. Former President Barack Obama said she “helped define the American experience.” Rev. Al Sharpton called her a “civil rights and humanitarian icon.” Thousands paid their respects during a four-day tribute in Detroit, which included a public viewing, concert and nine-hour, nationally-televised funeral.