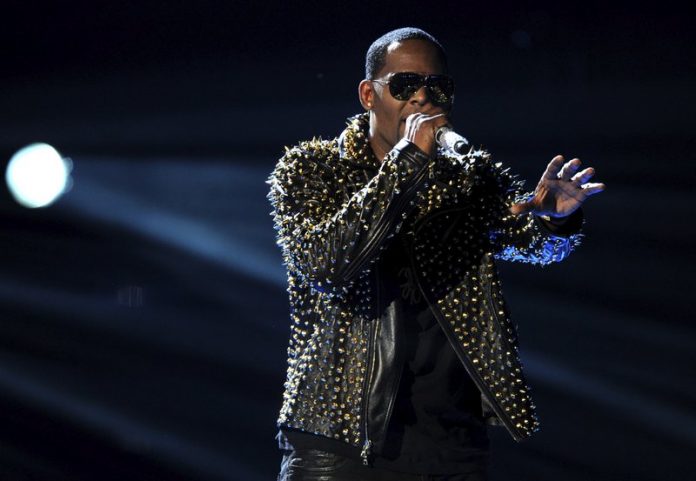 In the wake of the sexual misconduct allegations against R. Kelly and ensuing protests that have erupted in Chicago and elsewhere, Illinois officials said they’ve denied a permit for a planned springtime concert that was supposed to be hosted by the embattled R&B singer.

Illinois Department of Agriculture spokeswoman Denise Albert told the Chicago Tribune on Friday that the organizers of the Spring Break Jam concert, which had been scheduled to take place on April 6, applied to the department to lease space for the event at the Illinois State Fairgrounds in Springfield.

She said officials denied the permit application because of security concerns after recent protests outside Kelly’s Chicago studio,

Kelly, a Chicago native, has come under renewed scrutiny since the premiere of “Surviving R. Kelly,” a Lifetime documentary series that details numerous allegations of sexual misconduct against the singer.

Famous collaborators, including Lady Gaga and Future, have since distanced themselves from the 52-year-old “Ignition” star. Chicago radio station 95.1 FM Clubsteppin said last week that it would no longer play Kelly’s music.

On Friday, women’s rights activists commissioned a plane to fly over the Sony Music offices in Culver City, California, with a sign demanding the company “drop sexual predator R. Kelly.” RCA Records, which is owned by Sony, has represented Kelly for years.

Kelly’s daughter, Buku Abi, lambasted her father on social media, describing him as a “monster.”

He has repeatedly denied the allegations. An attorney for the singer told NBC News on Wednesday that the people accusing Kelly of sexual misconduct are “just haters trying to ruin his career.”