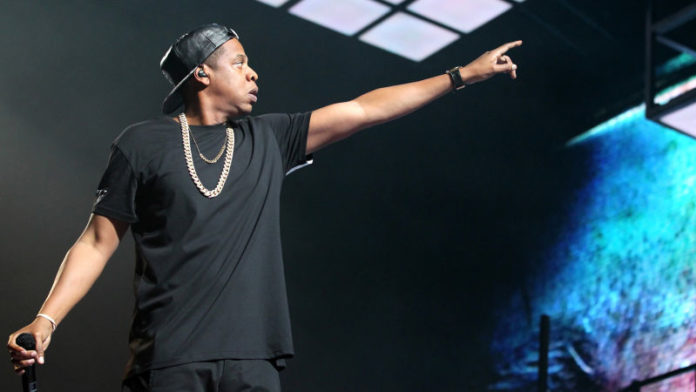 Fresh off the success of the release of the album 4:44, and just in time for every blond-haired entertainment reporter to open Monday night’s episode with something corny like, “He may have 99 problems but ticket sales ain’t one,” Jay-Z has announced plans for an upcoming North American tour.

According to Rolling Stone, the 31-city tour will jump off Oct. 27 in Anaheim, Calif., and will probably feature tickets way out of your price range, but you will buy them anyway because … well … it’s Hov. Early sales begin Monday exclusively for Citibank customers and will open to the public Friday.

The tour follows news that the rapper signed a 10-year deal with Live Nation in May worth a reported $200 million. Jigga can only hope that amount—combined with ticket sales, the $200 million Sprint paid for a share of Tidal and the fact that he has had more No. 1 albums than anyone in history except the Beatles—might be enough to cover the Christmas list for Bey, Blue, Sir and Rumi this year.

Shawn Carter’s 13th studio album was released exclusively on Tidal on June 30 and rocketed to No. 1 when it hit iTunes this past Friday. Physical copies of 4:44 also hit stores Friday. Both the iTunes and physical versions of the album feature three additional tracks.