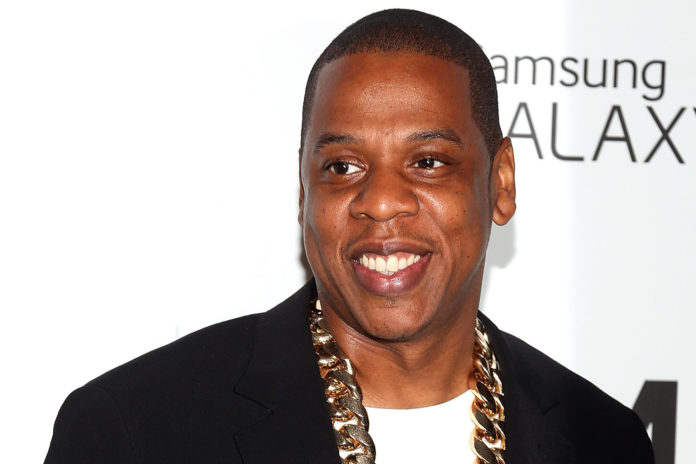 There are moments in life when you have to ask yourself if you’re going to risk your integrity for your career. But if you ask Marcy’s son, there’s no such thing.

Jay-Z reportedly declined an invitation to perform during the 2018 Super Bowl halftime show, Blavityreports. The potential reason why? The #NFLBoycott. While he hasn’t released an official statement, there is already widespread support for the decision on Twitter.

During his performance at The Meadows Festival this past weekend, Hov dedicated a song to Colin Kaepernick in solidarity with the former NFL player.

If it’s true that Jay did decline this incredible opportunity, we’re definitely dapping him up for sticking to his morals. Claiming this spot in primetime is typically the chance of a lifetime for an artist, but the chance to take a stance for Black lives is timeless.