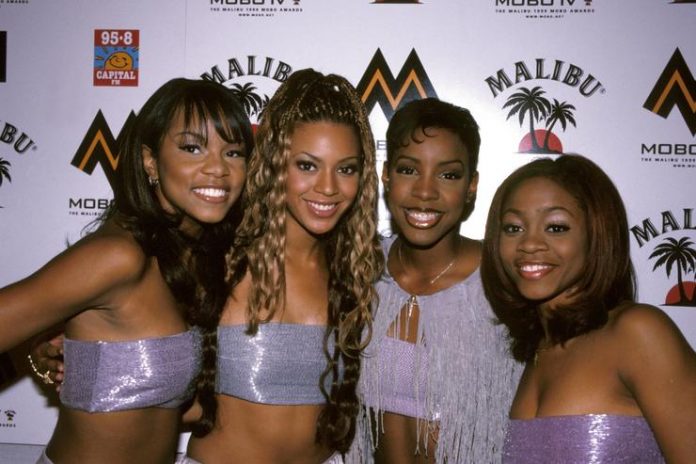 The Lifetime docuseries “Surviving R. Kelly” still has people talking, even folks who previously worked with R. Kelly. Beyonce’s father, Mathew Knowles, recently opened up about when Destiny’s Child worked with the Grammy winner in the 1990s.S

The 67-year-old said it was 1998 and Kelly was managed by Sony. He exclusively told Metro News, “they would almost force you to record with [their] artists.” During the recording session, he said, “I was there, and my former wife Tina was there. The thing with R Kelly was, he liked to record late at night, around midnight. And what was different with his studio was that one room had a recording suite, and next door was a club, with 40 or 50 people dancing.”

He continued, “The girls were 15, 16. When they went to the bathroom, Tina would go with them. They did not leave our eyes.”

Knowles said he rejected the song because he didn’t like the track, but he also admitted the “rumors” at the time made him reject it.

By 1995, it was beyond rumors with R. Kelly. On August 31, 1994, R. Kelly, 27, illegally married Aaliyah, who was only 15 years old, in Chicago. Just a few months before, on May 24, 1994, Aaliyah’s debut album “Age Ain’t Nothing But a Number” was released, which Kelly wrote and produced. On the wedding certificate, her age was listed as 18, but the marriage was annulled in February of 1995. Later that year, VIBE magazine famously published the wedding certificate, even though both Aaliyah and R. Kelly denied the marriage.