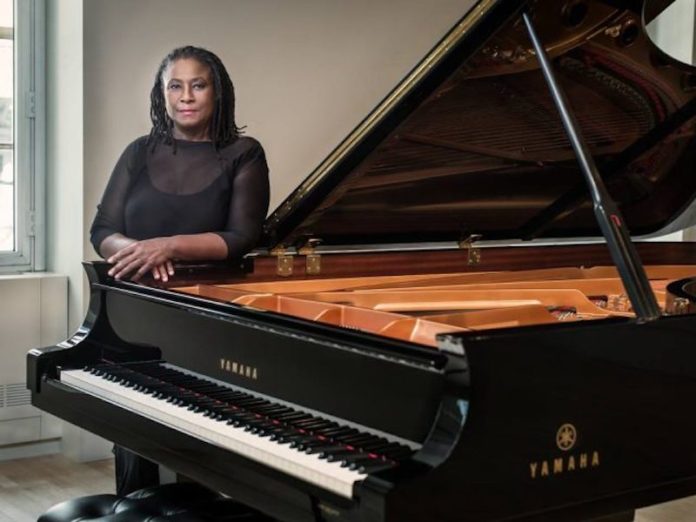 Geri Allen, a trailblazing jazz pianist and Howard University alumna who played with many legends including Ornette Coleman and Wayne Shorter, died June 27 after a battle with cancer.

Allen, 60, had been fighting cancer for about a year, according to an announcement from University of Pittsburgh, where she served as associate professor and director of jazz studies.

Allen was considered one of the leading pianists of her generation with a career that spanned more than 35 years, according to The Washington Post. She was famous for her “electric approach to music, exploring the traditions of jazz and reaching into some of its more arcane byways,” the Post reported.

She played pianist Mary Lou Williams in the 1996 Robert Altman movie “Kansas City,” set in the 1930s. She also dabbled in other types of music, including Motown music from her childhood days, electronic music and classical pieces, the Post reported.

Since 1982, Allen had been performing and collaborating with dozens of notable musicians, including Mary Wilson and the Supremes, M-Base, Betty Carter and Charlie Haden. She recorded several albums for Blue Note Records, including the critically acclaimed “Maroons,” in which she played in a trio with Tony Williams and Ron Carter.

“Geri Allen is the quintessence of what a present-day mainstream jazz pianist should be,” a review on Blue Note Records’ website said of her. “Well versed in a variety of modern jazz styles from bop to free, Allen steers a middle course in her own music, speaking in a cultivated and moderately distinctive voice, respectful of but not overly impressed with the doctrine of conservatism that often rules the mainstream scene.”

Allen’s work was also featured in the Grammy-nominated “American Song” and the 2003 movie “Beah: A Black Woman Speaks,” which was nominated for a Peabody Award.

In 2011, Allen was nominated for an NAACP Image Award and performed in a musical celebration to honor Martin Luther King Jr. at the unveiling of his statue in Washington, D.C.

Her other awards include the 1996 Danish Jazzpar Prize, Howard University’s distinguished alumni award, the Eubie Blake Award from the Cultural Crossroads Center in New York and the Soul Train’s Lady of Soul Award for Jazz Album of the Year.

Allen was born in Pontiac, Mich., and raised in Detroit. She started taking piano lessons at the tender age of 7 and graduated from Detroit’s famed Cass Technical High School, a magnet school for musicians.

She was one of the first to graduate from Howard University’s jazz studies program in 1979, according to the Post. She went on to earn a master’s degree from the University of Pittsburgh in 1982.

Allen held faculty positions at several universities, including Howard and the University of Pittsburgh.

“It is with profound sadness that the Dept. of Music announces the passing of acclaimed musician and Howard alumna Ms. Geri Allen (HU ’79),” Howard University posted on Twitter.

Though she only joined the University of Pittsburgh’s faculty in 2014, Allen left a legacy there as well.

“In her all-too-brief time with us, she set a vision and built a vibrant jazz studies program with outstanding faculty, staff, and students,” the university said in a statement. “In addition to teaching and mentoring students and serving generously within the Music Department, she quickly took a role across the campus in many capacities including diversity initiatives, the Year of the Humanities, outreach programs, development of resources and archives, and collaboration with other institutions.”