DefenderNetwork.com
Home ENTERTAINMENT Celebrity Notorious B.I.G.’s son is launching a cannabis company as part of a... 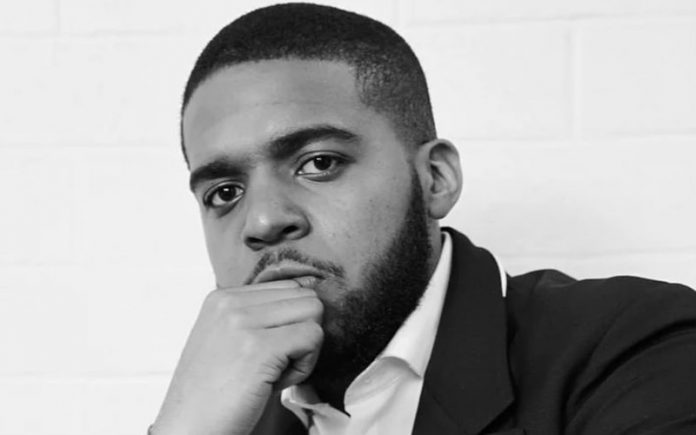 C.J. Wallace, the son of rap icon The Notorious B.I.G. and R&B legend Faith Evans, is honoring his father’s legacy with a new company that will focus on cannabis products as well as social justice initiatives.

Think BIG is an initiative spearheaded by Wallace, his stepfather Todd Russaw and businessman Willie Mack. The company hopes to use the money it makes from cannabis products like pre-rolls, vapes, gummies, pens and apparel to invest in social justice initiatives and criminal justice reform.

“This is real legacy building for me and my dads. Ultimately I feel like he’d be really proud, especially of how much positivity we are driving to normalize cannabis and finally reverse the stigma around it,” the young entrepreneur continued. “I think just being part of the industry would be a high priority for him. He would definitely have been an early adopter — fighting for legalization.”

Wallace later told Black Enterprise that before his father’s death 22 years ago, B.I.G. had been arrested on charges related to marijuana and would have had to deal with the justice system “like so many other Black men.”

The trio has already released a line of clothing and plan to debut their first marijuana strain — named “Frank White” after a moniker often used by Biggie — which will come in pre-rolled packs. The strain is classified as a “custom blended with Orange Sherbet, Banjo, and Rattlesnake Sour Diesel,” according to Essence.

“In some ways, we are the driver for social change to help shift the negative stigma of the use of cannabis and the rise of cannabis businesses in Black communities,” Mack told Essence. “We want the Black community to see the cannabis industry as an economic driver as it is one of the fastest growing industries in the world right now.”

Since legalization efforts have begun in multiple states, the marijuana industry has blossomed into a billion-dollar business. But despite the wide profit margins, many people are still being arrested and serving lengthy prison sentences for selling cannabis, prompting companies like Think BIG to step in and join the fight for criminal justice reform.

“We can no longer stand idly by while our people struggle in the face of unjust marijuana laws and environmental policies that disproportionately target people of color,” the company wrote on its website.

“That’s why we support organizations that advocate for social and criminal justice reform, including the fights against mass incarceration and climate change.”

Think BIG is currently supporting various social justice organizations like NORML, the Minority Cannabis Business Association, The Prison Arts, Autism Speaks and the American Breast Cancer Foundation in their efforts to reduce the stigma around marijuana.