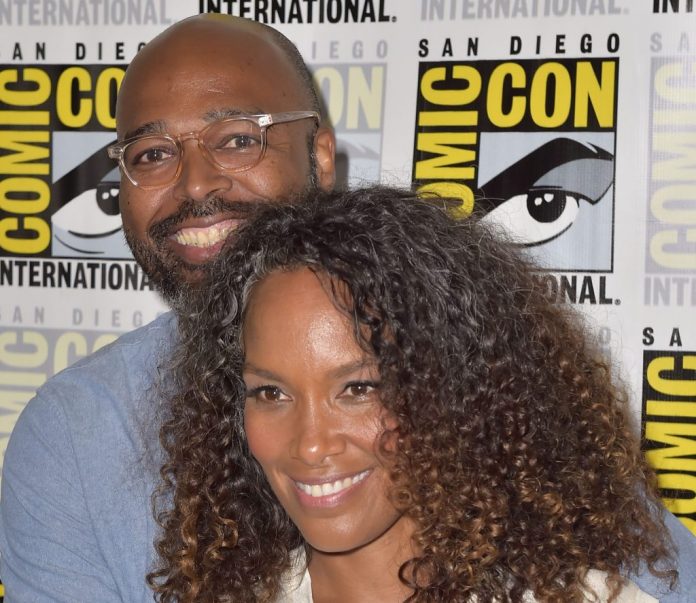 After a successful debut, the Oprah Winfrey Network announced that they were renewing their new show “Love Is ___” for a second season, just a month after it first aired.

But time changes things. And now, after the allegations of sexual abuse and assault lodged against its co-creator Salim Akil, the network has decided to cancel the show.

According to Variety, OWN cancelled “Love Is __” just weeks after news broke the Salim Akil had been accused of sexually abusing Amber Dixon Brenner, a woman with whom he allegedly maintained a 10-year-long extramarital affair.

Sources claim that Warner Bros. Television, which produces “Love Is __” completed an investigation inspired by the lawsuit Dixon Brenner filed. They found no allegations of misconduct on the OWN series or on “Black Lighting,” the other show Akil created and produces. Up until now, Akil is still in place as the showrunner.

Preproduction on the second season of had reportedly already begun. But according to sources, the allegations against Akil “presented a unique challenge for the future of the season, which had been billed as being based on the real-life romance of Salim Akil and Mara Brock Akil. Apparently, people at OWN felt the narrative had been “compromised.”

As we reported earlier, actor and director Amber Dixon Brenner said that during their ten-year relationship Akil slapped, strangled and forced oral sex on numerous occasions. She claimed that he urinated in her mouth on one occasion, raped her when she complained of sex being too painful and forced her to lick a wall in a parking garage.

In addition to the sexual abuse, Dixon Brenner, who is also married, claimed that Akil used portions of a script she’d sent him in “Love Is ___”

Mara Brock Akil took to Instagram to share her feelings about the cancellation and said, ” LOVE IS___ I am saddened that this great group of #artists and #storytellers will no longer get to create together on this project in this way. This was a special tribe— assembling teams like this is by the grace of God— and I will miss not being on set with them to make more magic. And though I know we will all go on to create more amazing work, I’m grateful there was a moment in time that we came together and had the courage to give our best to try and tell a story about love with love. #InTheLandOf #LoveIs.”