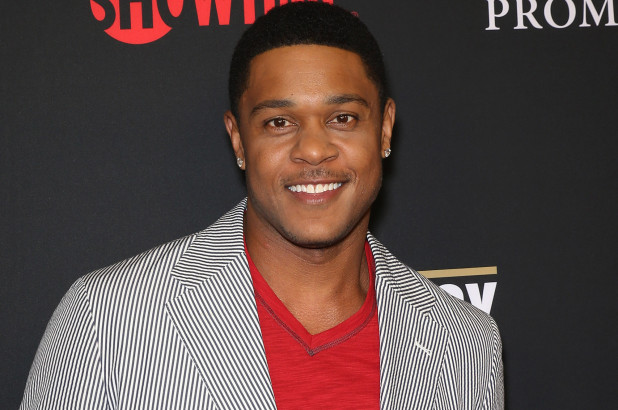 Police reportedly arrested another high-profile Black man for a DUI on Wednesday. Cops apprehended Pooch Hall, who starred on “The Game,” for driving under the influence of alcohol and felony child endangerment, according to TMZ.

Hall’s arrest highlights the arrest rates of Black people when it comes to DUI charges. The statistics — which are conflicting and scarce — are still alarming when it comes to these arrests.

As recently as 1973, the drunk-driving arrest rate for Black adults in the United States was nearly twice as high as that for whites, according to available data from the National Institutes of Health.

More recent FBI data in 2016 showed a higher DUI arrest for Black people as compared to other races except for whites. There were 108,881 reported DUI arrests of African Americans, according to the bureau.

The data on drinking-related traffic accidents and alcohol-impaired driving seems to also be mixed. Some statistics did show an overrepresentation of Blacks when it comes to those events, indicating the group faces a greater risk of potential injury and fatalities.

Hall, unlike many other Black drivers who may drive drunk, and his 2-year-old son didn’t lose their lives or sustain any injuries. The actor is, however, reportedly in major trouble after having allegedly let his toddler child try to drive his vehicle because he was intoxicated. Witnesses had called 911 after seeing the toddler trying to hold the steering wheel while sitting in Hall’s lap. Their car veered off the road and did hit a parked vehicle, but they weren’t hurt.

The actor, who had a reported blood alcohol level of .25, which is more than 3 times the legal limit, was taken to jail. Police set his bail at $100,000. The star’s wife took custody of their son after the incident.