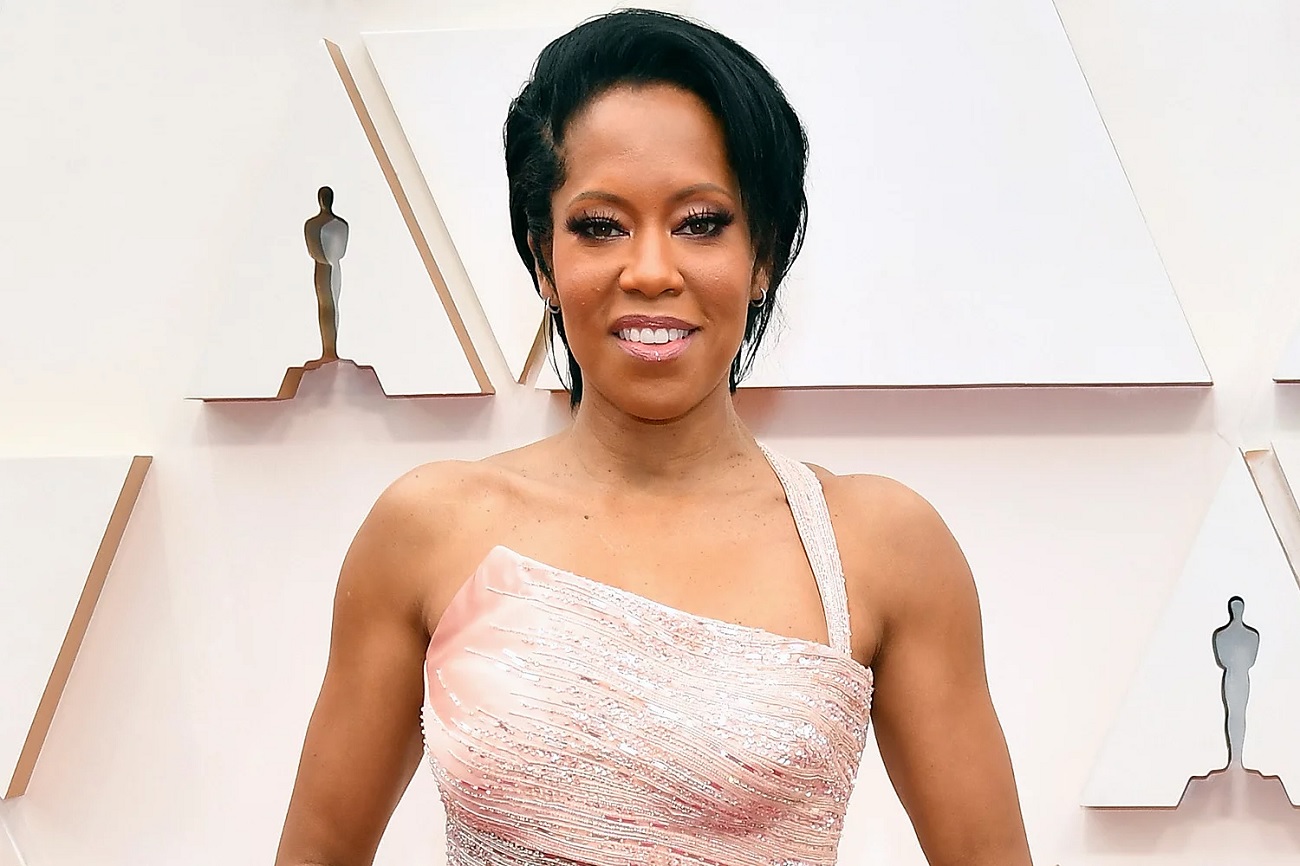 The Oscar-winning actress decided to try her hand behind the camera for the first time with her directorial debut One Night in Miami, which is the first film directed by a Black woman to be selected to premiere at the Venice Film Festival in its 88-year-long history.

Speaking in a press conference via Zoom at the Venice Film Festival on Monday, King touched on the importance of this film and the impact it can have on uplifting marginalized voices. She also noted the negative repercussions her experience could have should the film fail.

“Unfortunately, across the world, that’s how things seem to work. One woman gets a shot and if she does not succeed, it shuts thing down for years until someone else gets a shot,” she said, according to Variety.

“I am so grateful for our film to be a part of the festival but I really, really want it to perform well. There’s so much talent out there — so many talented directors — so if One Night in Miami gets it done here, you’ll get to see a lot more of us,” she added. 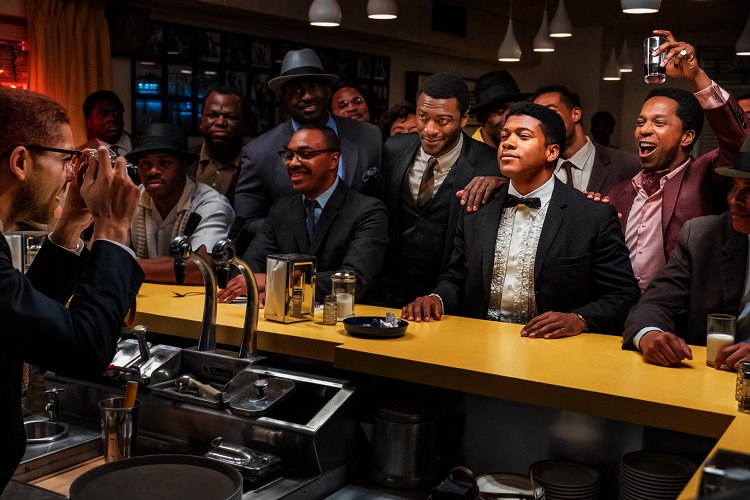 The film, which premiered on Monday, is based on Kemp Powers’ stage play of the same name. It is a fictional take on a true event that occurred on Feb. 25, 1964, when Cassius Clay (later Muhammad Ali) beat boxing world champ Sonny Liston at the Miami Convention Center. He later spent the evening celebrating with his three good friends: NFL football star Jim Brown, singer Sam Cooke, and nation of Islam leader Malcolm X.

The foursome would go on to play pivotal roles in the civil rights era, and the story imagines what they spoke about, and how they emerged from that hotel room that night “ready to define a new world.”

After its premiere, initial reviews called the film “genuine, luminous, and engaging.” Variety even reported that it is the first major contender for the 2020 Oscars season.

King, who recently won an Oscar for If Beale Street Could Talk and is currently up for an Emmy for her turn in HBO’s Watchmen, told PEOPLE she’s a self-taught director after working with the best.

“I have been in the presence of a lot of amazing directors,” she said.”That has been the best resource anyone could have.”

One Night in Miami will be released on Amazon later this year. 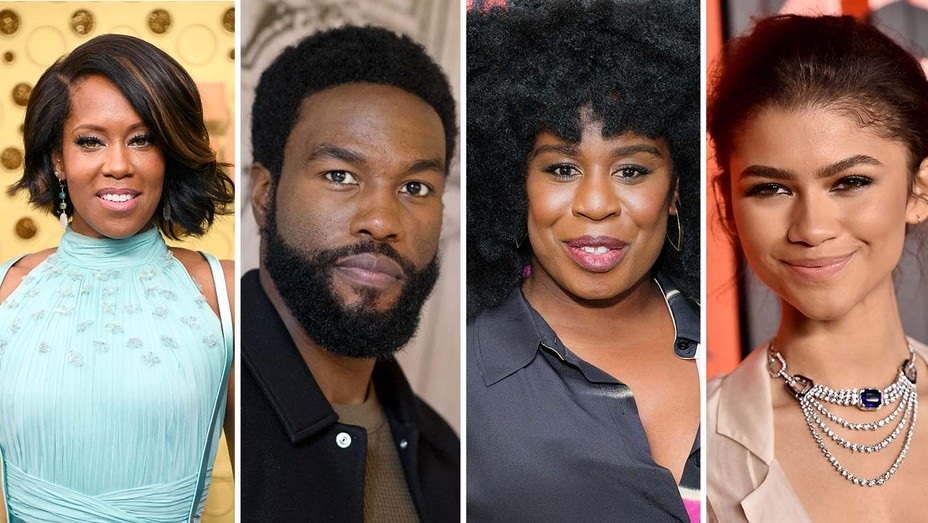