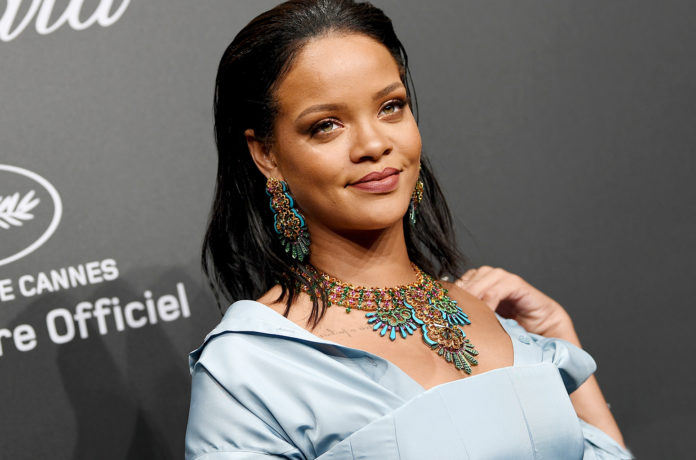 After standing with Colin Kaepernick and turning down the offer to perform at next year’s Superbowl halftime show, Rihanna and Kaepernick are looking to join forces on a new project.

Kaepernick was shocked when we heard the “Wild Thoughts” singer joined him in his protest and they have been in contact ever since. The Metro UK reports that they will be collaborating on a project that will push for social justice through music.

“Colin was overwhelmed when he found out Rihanna turned down the Super Bowl to stand with him in his protest against anti-black violence and injustices,” a source told the Metro UK. “They’re both leaders in their lanes and believe they have the power to inspire positive change in a fun and powerful way.”

The source also said their collaboration will include a music video.

Rih Rih has been too focused on Fenty Beauty and her lingerie line, SAVAGE X FENTY, to give us a new album, but this collaboration is hinting that we’ll be getting some new music. Plus, it’s for a good cause.

Kaepernick still hasn’t been picked up for a NFL team since his kneeling protests, but has been recognized for standing up for his beliefs and bringing awareness to the injustices that African-Americans face. He was recently awarded the W.E.B DuBois medal from Harvard University for using his platform to make such a powerful statement.