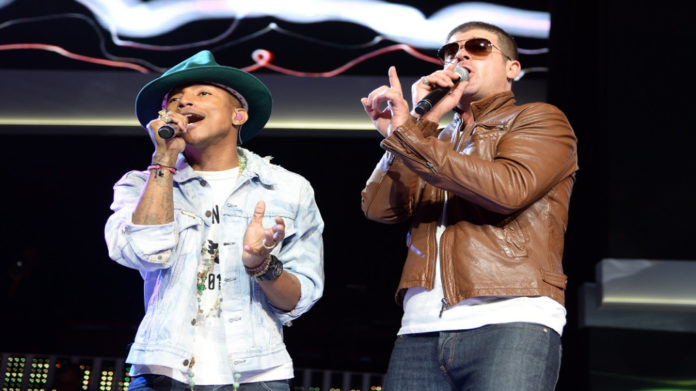 Robin Thicke and Pharrell Williams tried to appeal the verdict in the copyright case regarding “Blurred Lines” and it didn’t go in their favor.

It has been reported that the Ninth Circuit Court of Appeals rejected the appeal over the 2013 hit that sounds a little too much like Marvin Gaye’s “Got to Give It Up.” The Gaye family won the 2015 copyright infringement case and it was ordered that they receive $5.3 million as well as half of the royalties.

Two out of three judges decided to not overturn the juery’s verdict and go forward with a new trial.

“We stand by the fact that these are two entirely different songs,” said Williams’ and Thicke’s lawyer Howard King said in a statement. “The thorough and well-reasoned dissenting judge’s opinion is compelling and enhances the prospects  for success in a further review by the Court of Appeals.”

T.I was removed from the case and ruled to be a “vicarious writer.” Looks like he dodged a major bullet. 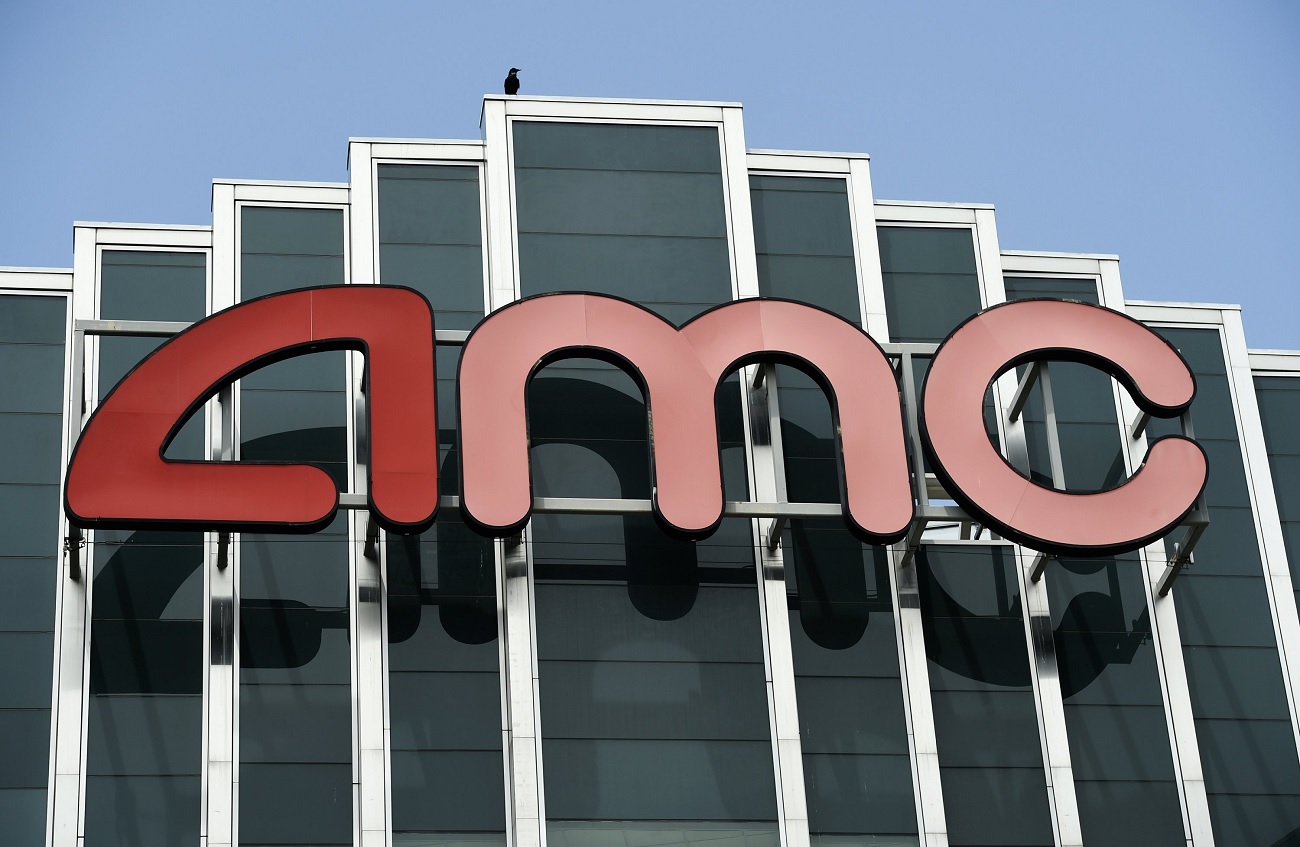