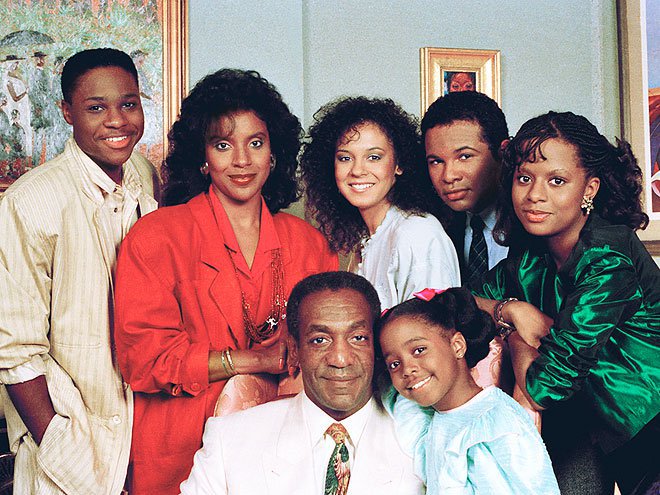 Former Cosby Show star Geoffrey Owens, who played Elvin Tibideaux, ‘looked bloated and unhappy’ when spotted working as a Trader Joe’s Cashier ln New Jersey, according to a woman who photographed the actor.

According to a RadarOnline report, Owens is now a “starving actor” scanning groceries in Clifton, N.J., for around $11 an hour.

“He looked bloated and unhappy,” noted shopper Karma Lawrence, 50, a medical secretary, who was shocked to see him.

Owens politely wished her “a good day” after ringing up her items, she said.

“It made me feel really bad. I was like, ‘Wow! All those years of doing the show and you ended up as a cashier,’” Lawrence said.

Owens played the oldest daughter Sondra Huxtable’s boyfriend-then-husband on the NBC show from 1985 to 1992.   But after the series ended, Hollywood forgot all about him, according to his mother, Ethel, who shares a two-story home with Owens in Montclair.

He was the star of the show, but they forgot about him after it went off the air!” she told Radar. But TJ customers still recognize him.

“They come up and say they remember him from their childhoods,” Ethel added.

After Cosby, Owens landed guest spots and bit parts on TV shows such as It’s Always Sunny in Philadelphia. When Radar called him and asked about his Trader Joe’s gig, he reportedly slammed down the phone.

Owens contacted the outlet the next day to list his recent acting jobs, including teaching a Shakespearean workshop in New York City.

Said Karma: “I would have thought after The Cosby Show he would maybe be doing something different. Other fans would be surprised as well.”

Social media quickly came to her defense, blasting the outlets that ran the story for trying to shame a man making an honest wage. Reality star Tami Roman wasn’t having it and defended Owens in  an episode of her popular Bonnet Chronicles.