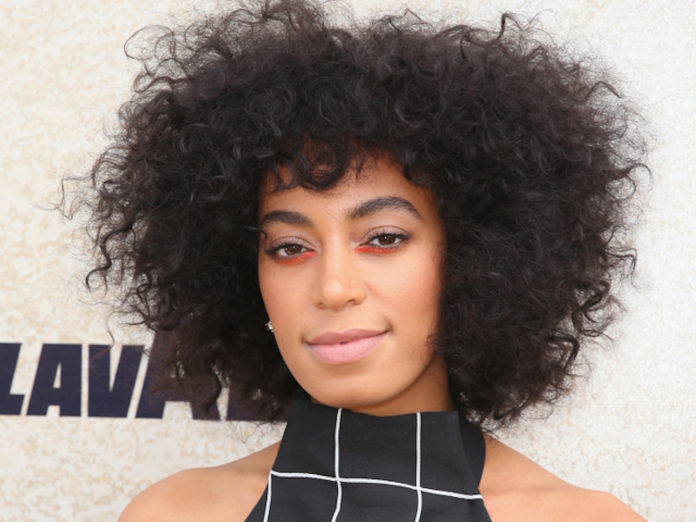 A New Orleans-based church owned by Solange has been ordered by the city to turn down the noise inside the Garden District place of praise and worship.

According to NOLA.com, The First Christian Church was purchased for an undisclosed price by the Noble Jones Trust, and the paperwork was signed by one of its trustees: Vernell Jackson Keys. Keys is a close friend of the Knowles family, and in a 2015 Instagram post, Solange’s mother, Tina, described him as her “best friend since sixth grade.”

The Orleans Parish Assessor’s Office also has on record the other property Noble Jones Trust owns at 927 St. Ann Str., which belongs to Solange.

The property is allegedly being used as a recording studio.

Neighbors told WGNO that they’ve been hearing loud music being played for hours from inside the property, almost daily. Some even said they’ve been having trouble sleeping because of the loud music.

The owners were warned in the letter that the property is not permitted to be used as an arts studio for zoning reasons, the report states.

“Please contact the Department of Safety and Permits to discuss the use of the subject property. The property was formerly a place of worship, which was a permitted use in the District,” the letter states. “The First Christian Church has not owned the property for the past year, so the Department needs confirmation that the new owners are using the property in compliance with regulations.”