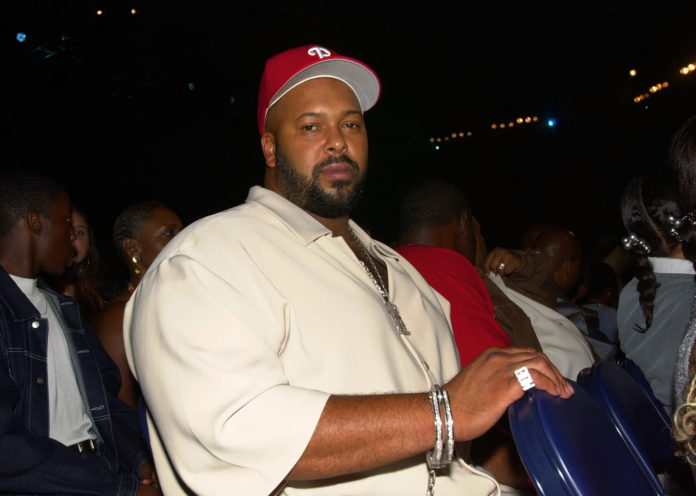 According to the New York Daily News, Knight was taken to the Los Angeles County-USC Medical Center on Tuesday, April 2 and has not been released.

In a court hearing last month, Knight complained about his health to which a judge agreed to sign a “medical order” given by his lawyers. Relatives of Knight have said that he suffered from blood clots in he past and that he had appendix surgery in March of 2016.

Since being placed behind bars in February of 2015, Knight has had many trips to the hospital. This recent one comes a few weeks before he is to go on trial for the murder of Terry Carter and attempted murder of Cle “Bone” Sloan.

His trial for April 9 got pushed back about two weeks ago after changes in his legal team were made. He’s expected back in court April 23.