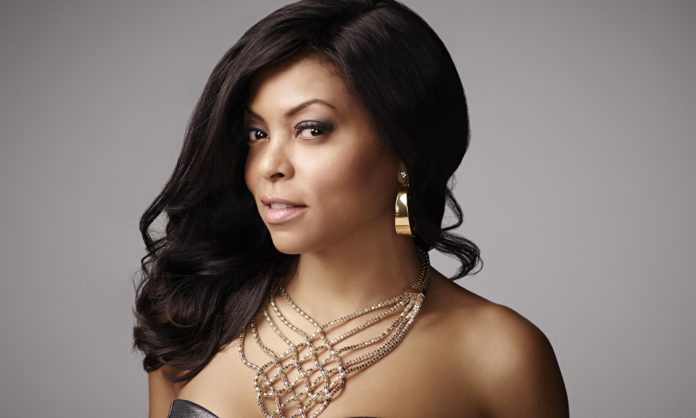 As the conversation surrounding mental health in the black community continues to grow, celebrities are also sharing their personal experiences in record numbers.

Actress Taraji P. Henson is the latest A-lister to open the dialogue courtesy of her new foundation to honor her late father who suffered from his own mental health issues.

In an exclusive with PEOPLE, Taraji P. Henson details her hopes to end the stigma surrounding mental health in the African American community and her first step is the launch of the Boris Lawrence Henson Foundation, named after her late father who died in 2006 at the young age of 58.

A few of the foundation’s objectives include: providing scholarships to African-American students majoring in mental health, offering mental health services to youth in urban schools and working to lower the recidivism rates of African-American men and women. While speaking about why she chose to name the foundation after her father, Henson said “I named the organization after my father because of his complete and unconditional love for me; his unabashed, unashamed ability to tell the truth, even if it hurt; and his strength to push through his own battles with mental health issues.”

To celebrate the newly launched endeavor, Henson is hosting the fundraising event, Taraji’s Boutique of Hope, on September 22 in Los Angeles. All proceeds raised for the foundation will help provide resources to increase mental health support in urban schools. In addition, the BLHF will also partner with local school districts help to provide mental health therapists, social workers and counselors to African-American children in need and other nonprofit organizations offering mental health wellness programs.

Traci Jenkins, BLHF’s executive director, gave an official statement about what she hopes the foundation will do for mental health and the black community. “BLHF is breaking the silence by speaking out and encouraging others to share their challenges with mental illness and get the help they need. African-Americans have regarded such communication as a sign of weakness and our vision is to change that perception.”

A few days after the foundation’s fundraiser, fans can catch Taraji P. Henson back in front of the camera, as season 5 of her FOX hit series Empire returns on September 26. We salute you, Taraji for addressing such a personal subject.