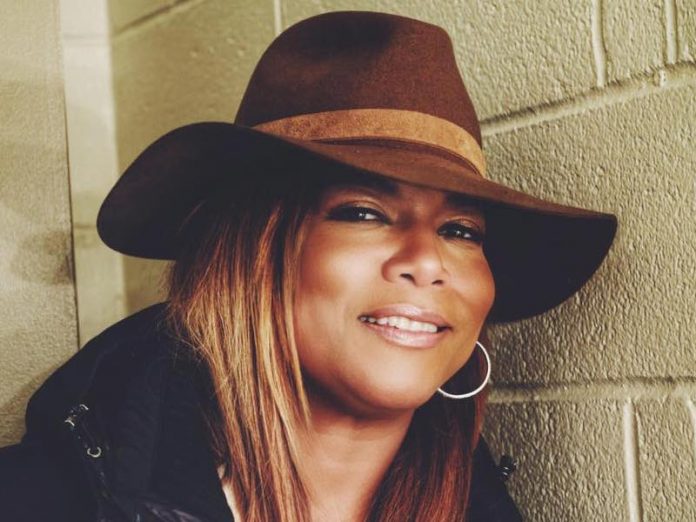 Since the creation of rap music at the end of the ‘70s, the genre has undergone immense development. While MCs have gone on to craft discographies of different magnitudes and directions, all intend to make some impact on the evolution of hip-hop. Of all the periods in rap music, the ‘90s stands as the decade of heightened creativity and innovation, giving way to some of the most significantly impactful careers in rap history.

Unfortunately, while hip-hop has consistently represented one of the more accessible genres to break into, there are gendered barriers for aspiring female MCs to reach the elite levels of their countless male counterparts. As these barriers continue to be broken down in 2020, it is vital to revisit some of the earliest examples of exceptional female rappers topping the world of hip-hop. Without further ado, here are five female MCs from the ‘90s who defined what we all know of as hip-hop today.

With a career of eight projects, including the first full-length studio album to be released by a female rapper in 1988, MC Lyte cemented her standing as an elite artist during the ‘90s. At just 17 years old, Lyte developed herself as one of the quintessential early New York rappers following the release of “Lyte As A Rock” in ‘88. The style and swagger possessed in Lyte’s beats and flow helped craft the sound commonly associated with Brooklyn legends Biggie Smalls, Jay Z, Mos Def, and others. In 1996, MC Lyte released the critically acclaimed “Bad As I Wanna B,” which, under the production of Jermaine Dupri, starred two of Lyte’s most famous tracks to date with the Gold-accredited “Keep On, Keepin’ On (feat. Xscape)” and “Cold Rock a Party.”

Essential Project: “Bad As I Wanna B”

Hailing from Brooklyn is Foxy Brown, a former member of The Firm, the New York hip-hop group created by Nas and produced by Dre. With her three ‘90s studio albums, Brown broke out on the scene and defined Brooklyn female rap towards the end of the decade. Her first project, “Ill Na Na,” went platinum, and her three singles from the project, including “Get Me Home (feat. Blackstreet)” and “I’ll Be (feat. Jay Z)” each cracked the Top 60 US Billboard charts. From her personal projects to her collaborations with fellow Brooklyn legends such as Jay Z and the members of The Firm, Foxy Brown is one of New York’s all-time elites.

As one of the most supreme MCs to ever record, it is absolutely no surprise that the Queen holds a place on this list of influential female artists. Across the ‘89-’09 period, Latifah released seven studio albums, and her extensive discography stands as one of the largest influences on female spit hip-hop. Queen’s third record, “Black Reign,” was Latifah’s first project to break the U.S. Top 100 charts, and the album’s leading track, “U.N.I.T.Y.,” went on to win a Grammy Award in 1995. With issues of domestic violence and harassment at the forefront of her lyricism, Latifah’s work behind the mic has been crucial for the expansion of powerful female-led hip-hop.

Aside: If her accredited discography isn’t impressive enough, Queen Latifah has been awarded an Emmy, a Golden Globe, three Screen Actors Guild Awards, and an Academy Award nomination for her career on screen.