DefenderNetwork.com
Home ENTERTAINMENT Celebrity The Rock: ‘It takes two to beef and I’m not even speaking... 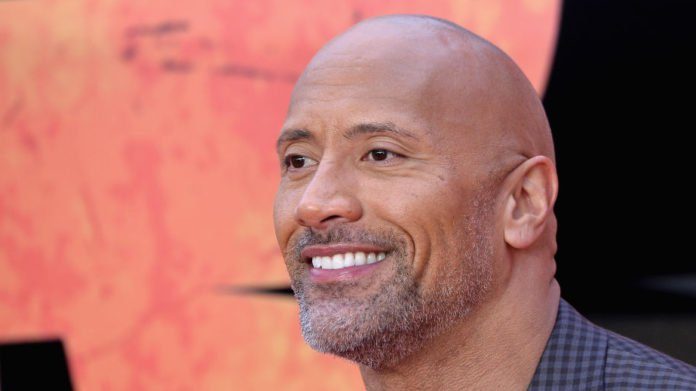 Dwayne The Rock Johnson told TV’s Andy Cohen that he is not speaking with his The Fast and the Furious costar Tyrese Gibson and also addressed his reported beef with actor Vin Diesel.

Regarding Gibson, the 46-year-old Johnson said on a recent episode of Watch What Happens Live With Andy Cohen, “We haven’t talked at all.”

The Rock addressed the issue after a viewer called in to ask whether the two were still friends. Gibson, 39, has been having public meltdowns on social media while he goes through a vicious custody battle with his ex-wife, Norma Mitchell Gibson, involving the couple’s daughter, Shayla, 11.

Johnson said, “That whole thing with Tyrese, it was pretty disappointing because I’ve been friends with Tyrese for a very long time. And, you know, I always feel like a beef requires two people to actually jump in it, and it was really one-sided and he had voiced his opinion a lot of social media.”

Johnson said there was “no need” for he and Gibson to talk further.

Tensions between the two stars date back to October, when Gibson accused Johnson of delaying production on the ninth film in the franchise, Business Insider reported. Gibson followed that up with an Instagram post, saying he “was never mad at The Rock.”

The film was originally scheduled to hit theaters in 2019 but that has been pushed back to 2020, according to Business Insider.

The Rock on the Vin Diesel beef

Johnson also touched on the reported feud between him and actor Vin Diesel.

That alleged dustup originally flared in 2017, when Johnson called out an unnamed male costar on Instagram as “chicken s—t” and “candy ass,” Us Magazine reported. Many thought the post referred to actor Vin Diesel.

When Cohen asked for details on the tensions between Johnson and Diesel, Johnson said that he’d “plead the Fifth.”