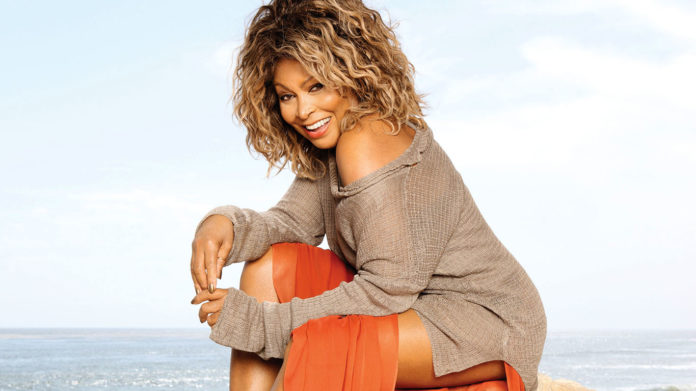 Back in December 2007, days after Ike Turner‘s death, ex-wife Jeanette Turner went public asking Tina Turner to find it in her heart to forgive the late musician for all of the abuse she endured at his hands during their marriage from 1962 to 1978. That abuse was documented in Tina’s autobiography, I, Tina, and the film adapted from it, What’s Love Got to Do With It?

“I know that she was hurt. But there’s something called forgiveness and I know Ike really forgave himself, which is really hard to do,” Jeanette said. “I’m not defending what he did. I’m not saying he didn’t do what he did when he was with Tina or me. But he was a human being. And being all of that, he’s still a child-like person- pure and a good person always willing to help people. He was a human being and he helped Tina… he helped a lot of people.”

Following the news of his death and Jeanette’s statements, Tina’s response, through her rep, was short and simple.

”Tina hasn’t had any contact with Ike for more than 35 years. No further comment will be made.”

But the iconic singer has had a change of heart, both about commenting on Ike and the idea of forgiving him. In a new interview with the UK’s The Times, the 78-year-old star, who is happily remarried and living in Switzerland, said that it took years, but she has made peace with Ike in her own way.

“As an old person, I have forgiven him, but it would not work with him,” she said. “He asked for one more tour with me, and I said, ‘No, absolutely not.’ Ike wasn’t someone you could forgive and allow him back in. It’s all gone, all forgotten. I don’t know what the dreams are about. The dreams are still there — not the violence, the anger. I wonder if I’m still holding something in.”

And while she was able to forgive, that doesn’t mean that she misses anything about working with him. Particularly the type of music they were making. Tina said when she finally went solo and made hits like “What’s Love Got to Do With It,” “I Can’t Stand the Rain,” “Private Dancer” and more, she could finally have a good time with the songs she was singing.

“I didn’t like the blues because I didn’t like what they were singing about. The blues can bring you down a little,” she said. “I like to be a little bit up, and as soon as I left Ike, I never sung heavy, heavy rhythm and blues any more. I Can’t Stand the Rain was a blues song, and also the songs of Tony Joe White were blues, but an up-tempo, fine kind of blues. That was the change in my life, to enjoy singing.”