DefenderNetwork.com
Home ENTERTAINMENT Uncle Luke to bring a ‘family friendly’ Freaknik back to Atlanta this... 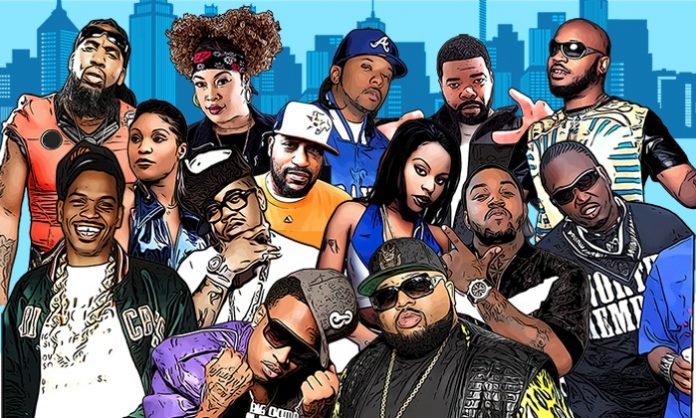 Get ready to rock with 2 Live Crew’s founder Luther Campbell aka Uncle Luke, the king of booty-shaking songs from back in the 90s, because he’s leading the way to bring Freaknik back to Atlanta this summer.

This new Freaknik installment, however, is coined as a family-friendly affair.

That’s going to be quite a feat given that the massive party is known for its freakiness, scantily-clad party-goers, and alcohol-infused parties where people turned up a tad too much.

In fact, back in 2010, Freaknik was banned by then-Atlanta Mayor Kasim Reed. The mayor stopped the city-wide party because it became too much of a municipal expense and further requiring a large number police force to keep activities under control.

But this is a new day, new time and the city has a new mayor. On June 22, a new Freaknik will converge on the city at the Cellairis Amphitheatre at Lakewood. Atlanta-based After 9 Partners will produce the event.

Read More: Tekashi69 was a no-show at Howard University’s homecoming

“We want everyone to know it’s not the old Atlanta Freaknik,” said Tara Thomas, publicist and branding partner for the concert. “When people think Freaknik, they think party and chaos. That’s not what we want to do. We want it to be a party, but an all-inclusive one.”

“I just know about it from the stories I’ve heard and there will be no naked girls running down the street on top of cars!” said Thomas who is based in LA.

“We want it to be fun and to make it something people look forward to every year, like a funk fest,” she said.

Thomas said her team will be meeting with local police ahead of the concert and hopes to donate some of the proceeds to women empowerment groups.