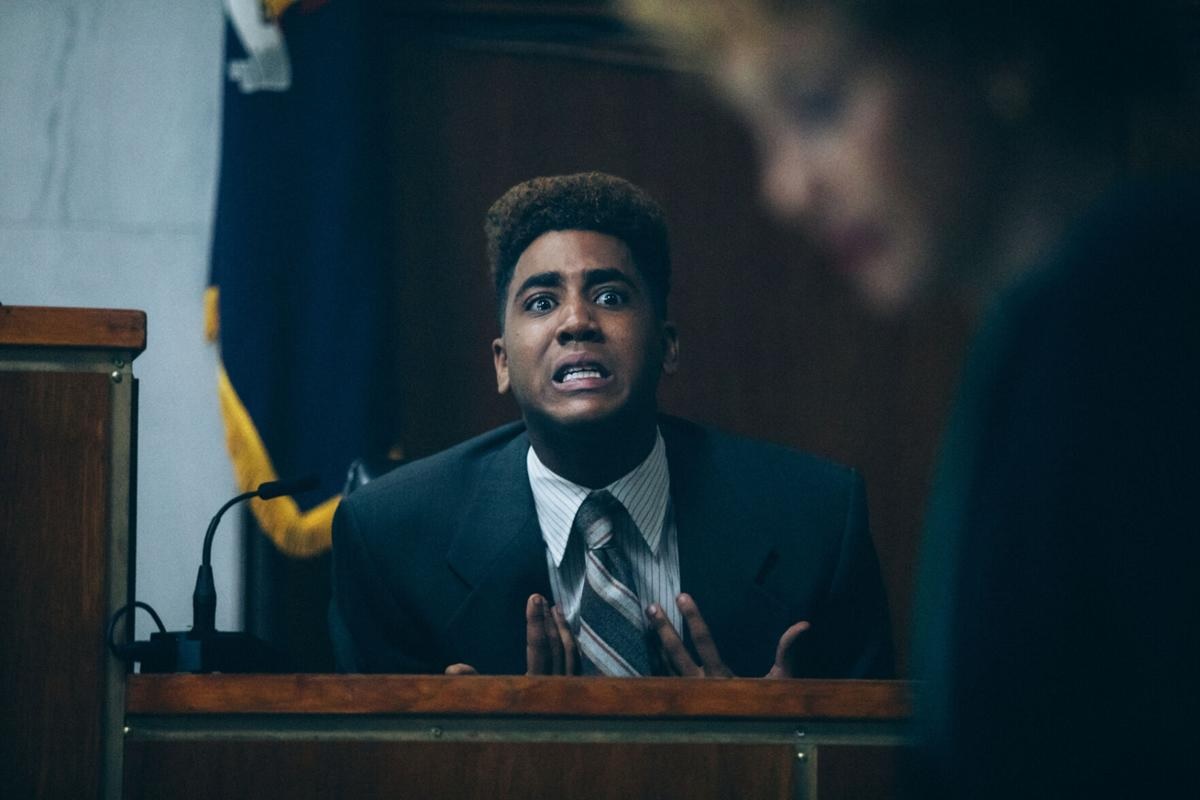 To entice a European TV executive shopping for programs, ABC offered up glossy fare including “Scandal” starring Kerry Washington and “How to Get Away with Murder” with Oscar-winner Viola Davis.

“’This is great, but when are you going to start bringing us shows that don’t have black leads?’” the buyer asked in the 2015 meeting, as then-ABC executive Channing Dungey recounts. “I was sitting in a room in the 21st century, and I thought I was being slapped across the face,” she said.

The buyer’s remark was unusually blunt, but the attitude is a familiar one within Hollywood’s own ranks: African American actors and stories make for poor exports, a stubborn assertion that’s burdened black artists and limited their opportunity and influence.

It’s an issue with marked resonance, as American torment over the videotaped death of a black man in police custody is reflected in demonstrations held far outside U.S. borders. Protesters carrying “We Are All George Floyd” and “Black Lives Matter” placards have gathered in cities including Montreal, London, Paris, Rio de Janeiro and Auckland, demanding attention to inequities worldwide.

Dungey, who at ABC became the first African American to head a major broadcast network and now is Netflix’s vice president for original series, says diversity’s appeal is proven by the streaming service’s globally distributed programs and closely held viewership figures provided to The Associated Press.

Racial discrimination and injustice are themes of some, but not all, of the Netflix projects that have drawn far-flung viewers. The characters tend to be African American, created by the black writers, directors and stars whose progress in the U.S. entertainment industry has outpaced that of Latinos, Asian Americans and other people of color.

“When They See Us,” DuVernay’s Emmy-winning miniseries about the Central Park Five case, was watched by 31 million households worldwide in its first four weeks of release, according to Netflix, with 51% of the audience outside the United States. “American Son,” about a missing black teenager that was produced by and starred Washington, was watched in 17 million homes worldwide in its first month, with non-U.S. subscribers making up 46% of viewers.

“Raising Dion,” about a black youngster with superpowers, drew attention from 32 million households, with 60% outside the U.S.

Multinational consumption is critical to the streaming service, with about 65% of its subscribers outside the U.S.

“I thought we might be in trouble when it’s called ‘American Son,’” Washington said of her film’s global prospects. “But the (African) diaspora was vast and large, and the struggles that people of color have in facing prejudice when dealing with people in authority, that is not an American phenomenon. Racism and the prejudice expressed particularly toward young men of color happens all over the world.”

Netflix has begun sharing viewership results with its creators, and DuVernay said the “astounding numbers” she’s seen stand in dismaying contrast to how her major studio films, “A Wrinkle in Time” and “Selma,” fared with limited international releases.

“It wasn’t until I made a small documentary about prisons in America that I felt the world watching my work, and that was because Netflix made ‘13th’ available in 100-plus countries,” she said of the Oscar-nominated 2016 film.

The numbers provided by Netflix to the AP aren’t wholly revelatory: They represent one of the service’s viewing yardsticks — households that watched at least two minutes of a program — and Netflix declined to provide overall program rankings. But according to its first-quarter earnings report, the most popular offerings among its 190 million subscribers include the buzzed-about docuseries “Tiger King,” watched by 64 million households, and the original detective film “Spenser Confidential” with 85 million households.

Where viewers of black-led projects are found varies widely. “When They See Us” was most popular in Britain, Ireland, the Benelux countries (Belgium, the Netherlands, Luxembourg), and in Africa. “American Son” did well in France, Africa, Mexico and Latin America.

But the industry’s bias is entrenched, said Darnell Hunt, a University of California, Los Angeles, professor and lead author of annual studies on diversity and profitability in movies and TV that began, in part, because of the poor-traveler argument.

“What we found consistently over the years is that films that look more like America’s diversity — and America’s about 40% people of color now — those films on average tend to do the best,” Hunt said. “We found that now for seven years in a row, so it’s not a fluke.”

The data on television makes it even clearer that diversity is driving consumption, domestically and beyond, he said.

Kenya Barris, creator of ABC’s “black-ish” and Netflix’s new comedy “#blackAF,” saw the bias at work with the 2017 big-screen romp “Girls Trip,” which he co-wrote. It was a U.S. box- office hit with $115 million but drew less than a quarter of that — $25 million — abroad, which Barris attributed to a lack of support.

The result is different when a studio turns on the “international marketing machine” as happened with “Black Panther,” or when a TV show such as “black-ish” is widely seen, he said.

“I was in England, gave a waiter my (credit) card and he was like, ‘Oh my God, are you Kenya Barris? I love your show.’ And I was shocked,” the writer-producer said.

Studios, exhibitors and other bulwarks resisting inclusiveness risk a “death knell” as newcomers such as Netflix open their doors, DuVernay said.

“Now there is a way to say, ‘I’m not going to deal with the trauma of this lie that handcuffs my work,’” she said. “I’m going to make work where it is embraced and where it will be shared widely.”