DefenderNetwork.com
Home ENTERTAINMENT Celebrity Will Smith shares story of how he became ‘The Fresh Prince Of... 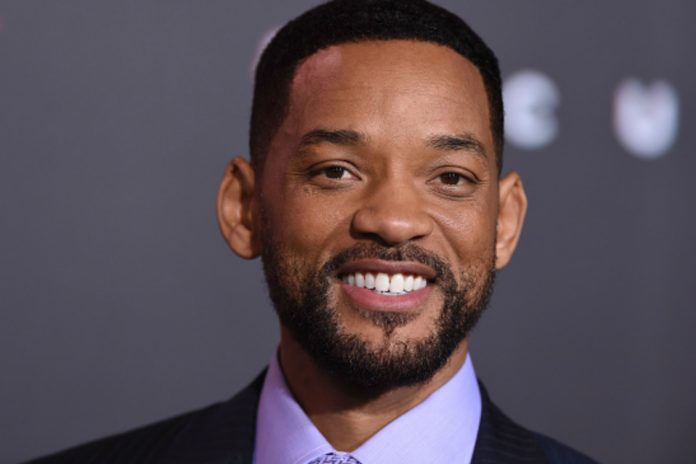 Will Smith enjoyed quite the wild ride to win his starring role on hit 1990s sitcom “The Fresh Prince of Bel-Air.”

And the Hollywood actor explains exactly how he became the iconic character in a new YouTube video that is now going viral.

Smith’s inspiring story involves his failed second album, an ex-girlfriend, unpaid taxes and the IRS, a drunk Quincy Jones as his record producer, a hastily-conducted audition and contracts that were drawn up in a limo.

Check out the full clip above.