A bill filed in the upcoming state legislature that would ban the practice is in response to the 2019 Harding Street drug raid that led to the deaths of Dennis Tuttle and Rhogena Nicholas.

State Rep. Gene Wu, D-Houston, said the House bill would work to protect both civilians and police, by requiring officers to identify themselves before attempting to break down a door.

“I think a lot of the problems that we had with search warrants in the Harding Street (raid) and other places, with Breonna Taylor, was literally people who have a right to defend their homes, as we’ve been saying all this time, don’t know who is breaking into their house,” Wu said.

Wu said he expects to pick up support from conservatives who believe in a person’s right to defend their property against what they believe is an unlawful break in.

The Harding Street raid also injured five police officers, one of whom — Gerald Goines — was later charged with felony murder and tampering with a government document after allegedly lying in order to obtain a search warrant for the home. He was also charged with theft by a public servant. Five other officers were charged with tampering and other offenses in connection with the incident.

Houston Police Chief Art Acevedo said his department would no longer use no-knock warrants in February 2019. Houston Mayor Sylvester Turner signed an executive order reinforcing the no-knock ban in June of this year. 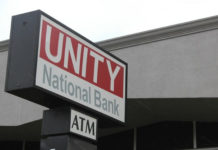 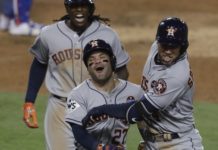 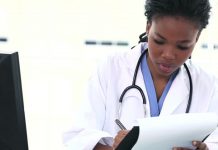 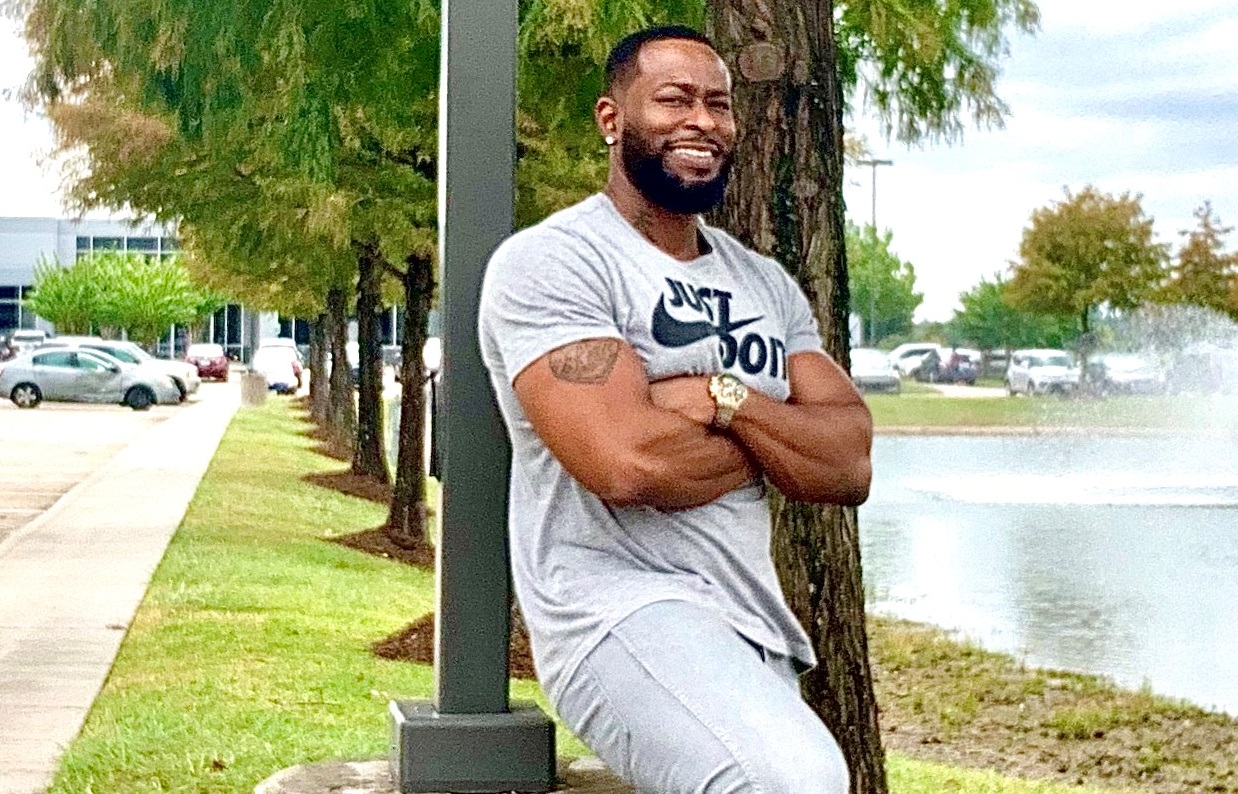 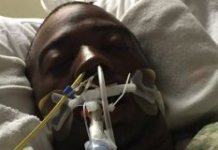