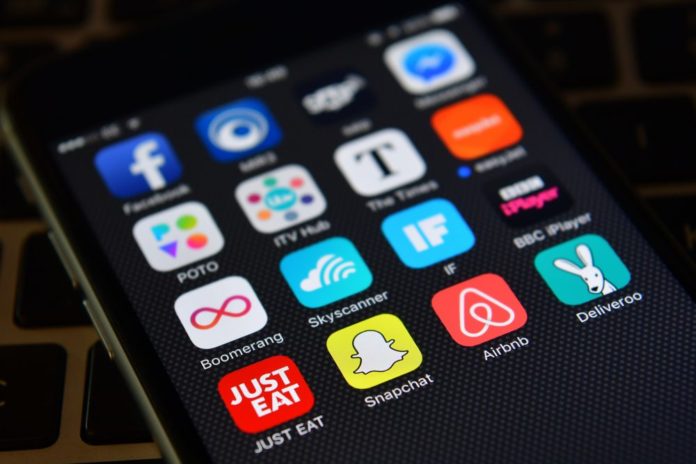 Social media sites and applications are constantly evolving, and with apps being created daily, keeping up with them is becoming a growing concern.

Sedgrid Lewis, an online safety expert, said the best way to solve this situation is for parents to add their kids to their iCloud account. That way, whenever a new app is downloaded, it will automatically download to the parent’s phone as well.

Here’s a list of five apps parents need to know about. For a more detailed list, visit www.DefenderNetwork.com.

While parents may see this app and think it holds their teen’s music files or controls the volume on their smartphone, it’s actually most used to hide things. When you press and hold the Audio Manager app, a lock screen is revealed, behind which users can hide messages, photos, videos, and other apps.

These apps look like a normal calculator app but when teens push a button within the app they can hide inappropriate pictures.

This will not only store photos and videos away from parental spying eyes, but it also will snap a photo of anyone who tries to access the “vault” with the wrong password.

Snapchat allows users to send a photo or video from their phone and determine how long the person on the other end can see the image until it self-destructs. While many teens innocently use the app, the principal appeal for a lot of kids is users think their snaps will disappear. In actuality, it’s pretty easy to recover a Snap, take a screenshot of it and share it with others.

The reality is, Snapchat is likely on your kid’s phone. The best control you have (besides taking the phone away) is to just have a frank heart-to-heart about how there is no such thing as texts or photos that disappear and that down-and-dirty stuff can come back to haunt them.

Omegle provides users with a chance to converse online with random strangers. Since users can chat anonymously, the conversations can turn explicit, lewd and dangerous. Many users ask for personal data upfront, including location, age, and gender, something kids might supply (not realizing they don’t have to).