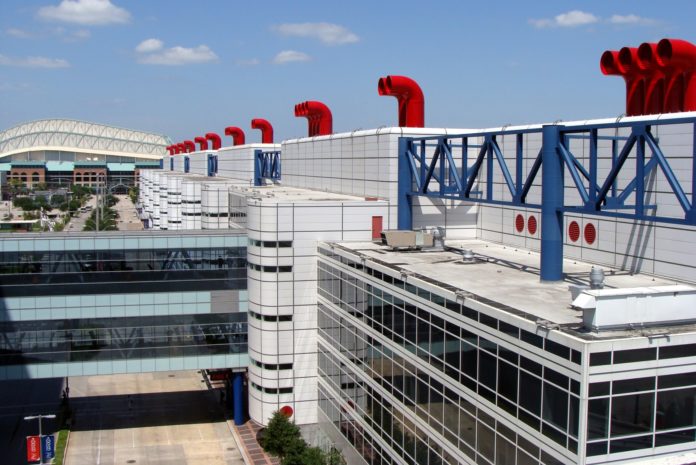 The City of Houston experienced another record-setting year in convention sales. Houston First Corporation announced today for the third straight year, an unprecedented number of room nights tied to future conventions were booked in 2017. The sales team booked 429 conventions and meetings in 2017, representing 802,852 room nights, up from 765,401 room nights in 2016. Many of the citywide conventions secured in 2017 are first time bookings, thanks in large part to recent improvements that further showcase Houston as a world class destination. Houston First, operates in partnership with the Greater Houston Convention and Visitors Bureau under the brand name “Visit Houston” and that partnership is responsible for bringing conventions and tourism to the city.

The 2017 numbers were bolstered by a highly successful Super Bowl LI, renovation of the George R. Brown Convention Center, activation of Avenida Houston (downtown’s newest pedestrian-friendly entertainment district), along with new restaurants and hotels including the 1000-room Marriott Marquis, which complements the 1,200-room Hilton Americas-Houston, both of which are connected to the GRB. Having two headquarter hotels, along with the boldly redesigned, walkable entertainment district provide the sales team with a much more attractive package to better compete with other cities for convention business.

“Our city is experiencing the return on investments in our convention district. More conventions and hotel room nights result in more jobs and an overall positive economic impact on Houston,” said Dawn Ullrich, president and CEO of Houston First Corporation. “Our sales, events and services teams are to be commended for their tireless work to grow and strengthen Houston’s convention and meeting business.”

“When you consider where we were three years ago, the upward trend in room nights is even more impressive. Our sales team’s production jumped from 550,000 room nights in 2014 to more than 800,000, a 41 percent increase, surpassing our 2017 goal by more than fifty thousand room nights,” said Ullrich.

“Our sales team made at least 175 sales calls, hosted industry events, welcomed prospective clients for site visits, most considering meeting in Houston for the first time, so we are thrilled that our global profile as a destination is gaining traction and we expect even more big wins in the future,” said Mike Waterman, executive vice president of Houston First.