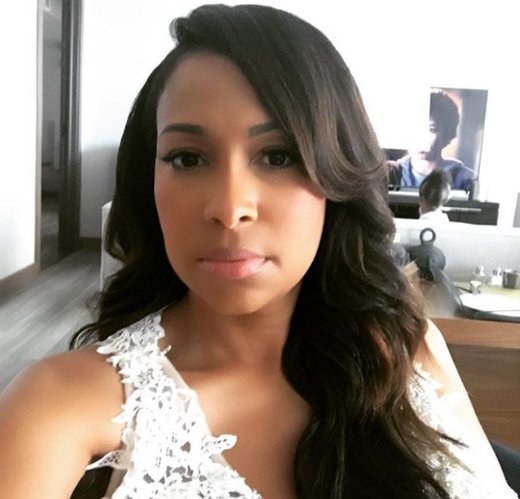 “I met one-on-one with Googlers and heard their stories and watched senior leaders experience an awakening as they learned some of the challenges young Black professionals face in tech,” said Butterfield Jones, a Clark Atlanta University graduate who has worked in the industry to promote inclusion and with Historically Black Colleges and Universities to promote STEM (science, technology, engineering and math) education.

Google’s workforce is 59 percent male and just 2 percent African American. The numbers are not much better at Silicon Valley’s other tech companies. Overall, the industry is about 7 percent Black and 22 percent female. At Twitter, Whites and Asians represented nearly 90 percent of the workforce in 2016, according to the company’s diversity report.  And as with most of the technology industry, Twitter’s workforce was male dominated, with women making up 37 percent overall.

In her new position, Butterfield Jones, 39, will oversee Google’s focus on creating measurable diversity change and its global effort to achieve equal opportunity for African Americans and Women to join and grow with the company. She joined Google in 2016 as the head of Black community engagement. Prior to that, she served in President Barack Obama’s administration as deputy director of public affairs at the U.S. Department of Commerce.

Meanwhile, Google faces a lawsuit from three female workers who claim that the company underpaid and denied them fair promotions. They’re seeking to turn their complaint into a class action lawsuit.