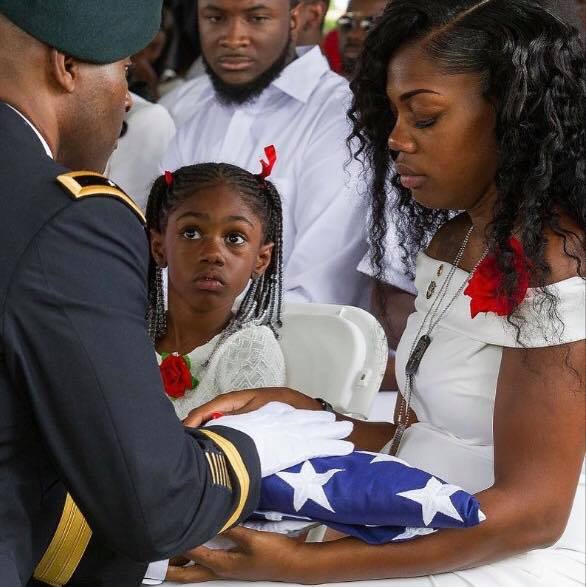 Reckless behavior by U.S. Special Forces in Africa, either on the part of the soldiers or their commanders, could have been avoided in what’s described as the worst military fiasco during the Trump administration, sources that included a Nigerien general and two senior military officials said. They added that the soldiers lacked sufficient military intelligence before heedlessly rushing into a firefight with militants near the border of Mali.

President Donald Trump has faced questions about the mission to gather information about three senior ISIS militants operating in the remote region of the African country. He got into a twitter war with Johnson’s widow, Myeshia Johnson, and U.S. Rep. Frederica Wilson (D-Fla.) over his lack of sympathy and lies surrounding the soldiers’ death. While the U.S. military investigates the ambush, news surfaced from villagers in Niger in November that Johnson and the other three U.S. soldiers were found bound and apparently executed by the militants. Johnson’s body was found with his hands tied behind his back and with severe head trauma. The militants also stripped the soldiers of their clothes and shoes.

The troops had entered what was considered a “red zone” and committed a series of “negligent” errors, the news outlet reported. About 46 militant attacks occurred in the area during the past year. The soldiers, however, were traveling there in unarmored trucks and lightly armed when the militants ambushed them outside Tongo Tongo. The firefight, which continued for about two hours, ended when a French military aircraft flew overhead. The U.S. Department of Defense declined to comment on the report to BuzzFeed, citing its ongoing probe.