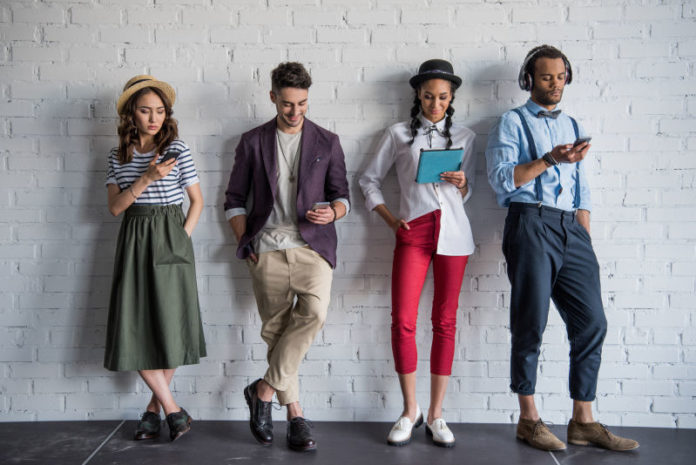 Depending on your cynicism (or reality) meter, the results of a new GenForward poll focusing on race, racial power and racism may be shocking, especially because the conventional wisdom is that millennials are the most tolerant of all generations; they are certainly the most diverse.

But as GenForward founder and lead researcher Dr. Cathy Cohen at the University of Chicago notes, “Our data reveal wide gulfs between white Millennials and their peers of color on issues of race and racism.”

In this latest survey—taken Aug. 31 to Sept. 16, 2017—there’s definitely a gap in perception around topical hot-button issues such as white discrimination, Confederate symbols and President Donald Trump.

As Halloween nears, I’m reminded of the time 20 or so years ago when my then-7-year-old nephew…

There is some agreement on racism being a major problem facing the country. Of all the groups sampled—African American, Asian American, Latinx and white millennials, all noted that racism is one of the most important problems in the U.S., but it is not clear what each group’s (or individual’s for that matter) definition of racism may be.

Other key findings from the new survey include: