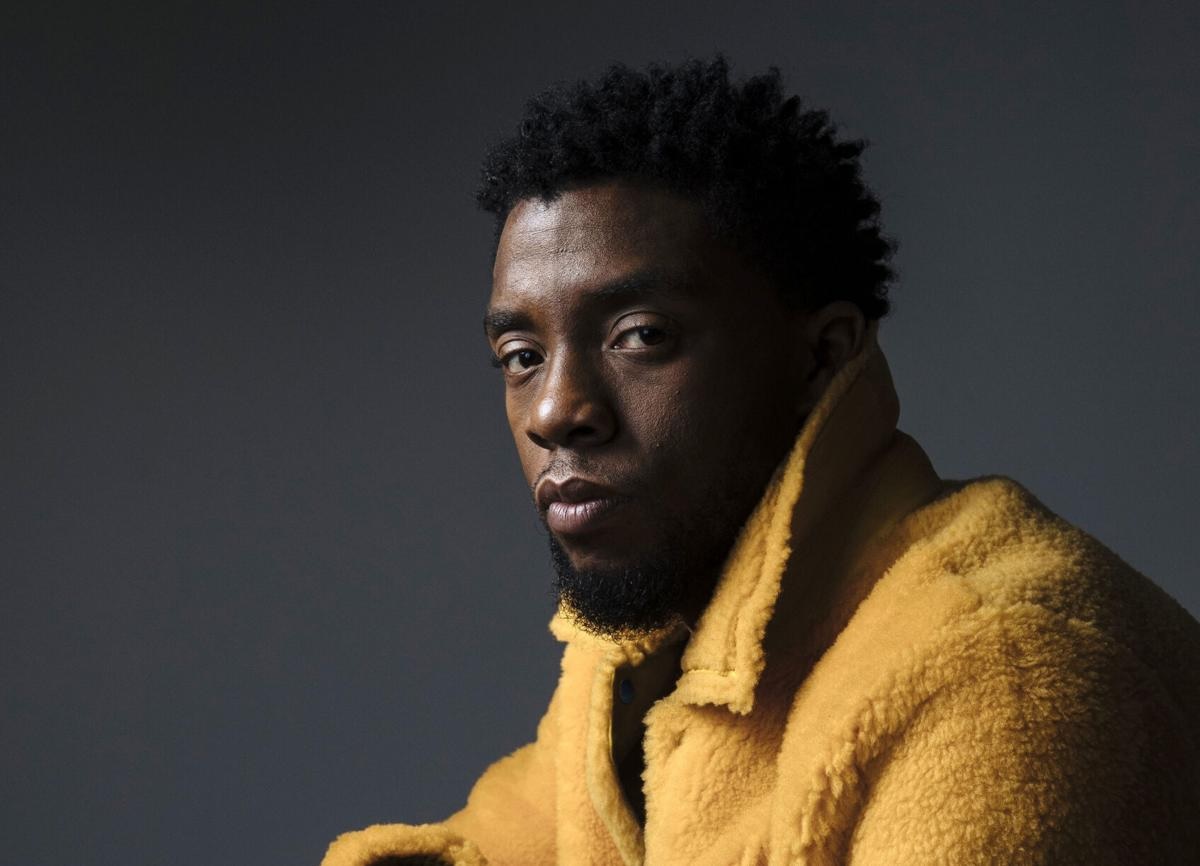 The death of Chadwick Boseman from colon cancer is causing many people to sound the alarm for earlier screening for colorectal cancers.

According to his family, Boseman, who died at 43, had been undergoing surgeries and chemotherapy for for the past four years.

The American Cancer Association reports that cancers of the colon and rectum are the third-most common type in the U.S., after lung and breast cancer, and the second-deadliest for men and women combined.

About 53,200 people are expected to die from colorectal cancers in 2020, and though the death rates have been falling due to earlier detection and better treatment, deaths among people younger than 55 years old have been increasing by 1% each year. Death rates are 47% higher in Black men and 34% higher in Black women.

African Americans are affected with the highest rates of colorectal cancer occurrences and deaths in the United States.

Risk factors for colon and rectal cancers include obesity, diabetes and smoking, as well as family history and inherited gene conditions.

The Colorectal Cancer Alliance shared a statement, saying “His sad and untimely death should not be in vain. Somberly, we share that young-onset colorectal cancer is on the rise and cuts short thousands of lives every year.”

“Cancer is a personal battle, and we respect Bozeman’s choice to shield the public from his diagnosis. The Alliance, however, encourages open conversations about this disease. Even superheroes can develop colorectal cancer.”

Writer and producer Craig Mazin tweeted, “PLEASE get screened. My dad had it, so I get checked every 5 years.”

To my black men….get your colon screening! We are more susceptible to die from colon cancer than any other group

“Today” show anchor Craig Melvin said “Waking up to the Chadwick Boseman news is perhaps the starkest warning yet.”

Waking up to the Chadwick Boseman news is perhaps the starkest warning yet. Colon cancer is absolutely ravaging the community of young Black men in our country and researchers are having a hard time figuring out why. #ripchadwickboseman

In an appearance on CNN, Dr. Richina Bicette said Boseman’s death highlights the fact that “health disparities in America as it relates to race and ethnicity have very little to do with socioeconomic status or education level.”

Dr. Bicette said: “We are seeing that African Americans are disproportionately being diagnosed with, and dying from, colorectal cancer at earlier ages than other ethnicities.”

Black Americans are disproportionately diagnosed with and dying from colorectal cancer at earlier ages than other ethnicities, according to emergency medical physician Dr. Richina Bicette. She discusses some warning signs after Chadwick Boseman’s death. https://t.co/gLyUO5NVxH pic.twitter.com/VZIfSIzBUw

She also warned that African Americans were being diagnosed with colorectal cancer at later stages, when the disease is “already very aggressive.”

“What we as a medical community have to push our focus toward is early screening for those that require it, symptom recognition which means educating our patients and making sure that we are screening for these things aggressively,” she said.

She also paid tribute to Boseman as a “visionary” who was a great role model for young Black boys and girls.

CNN contributed to this story.