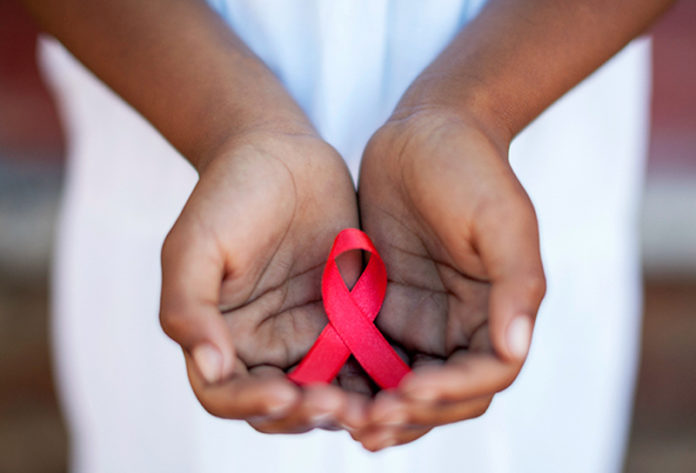 December 1 is World AIDS Day, a time when we remember the millions of lives lost to HIV/AIDS and the millions worldwide who are fighting to live.

For black America, the impact of HIV/AIDS is staggering.

According to the CDC, in 2010 black Americans represented more than one-third of all people living with HIV.

Black women also suffer higher rates of infection than other groups of women, as young black MSM (men who have sex with men) compared to other subgroups.

Despite the devastating toil it has taken, some important strides in reducing infections have been made.

In this video we look at five ways HIV/AIDS impacts black America in particular, and how we can do our part to end the disease.