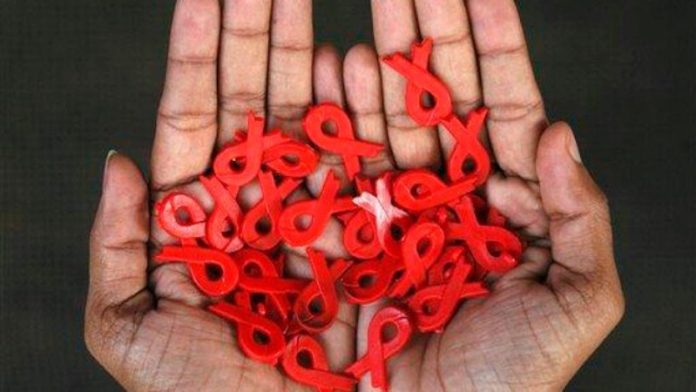 Today, The Black Church & HIV: The Social Justice Imperative announced the release of its newly updated pastoral resources for faith leaders in honor of Minority Health Month. The Pastoral Brief and the Activity Manual offer a foundational approach for faith leaders to address HIV within the Black community from a social justice perspective.

The Black Church & HIV initiative, a partnership between the National Association for the Advancement of Colored People (NAACP) and Gilead Sciences, Inc. that aims to address the urgent need for action on the HIV epidemic within the Black community, believes the faith community is part of the solution, just as it has been in addressing equity issues affecting African Americans for decades.

The Pastoral Brief is an introduction to The Black Church & HIV, along with first-hand stories of how faith leaders can preach about HIV as a social justice issue and impact the lives of those living with HIV. Complementing the brief is an Activity Manual that provides faith leaders and lay persons who lead ministries in their church with more detailed information about HIV, as well as specific recommendations on activities that combat HIV and AIDS in the African-American community.

“Historically, the Black Church has been instrumental in driving change on social justice issues,” says Dr. Marjorie Innocent, NAACP’s Senior Director of Health Programs. “There is a growing need for pastors and the faith community to help address the alarming rates of HIV among African Americans. These comprehensive tools will empower pastors and lay leaders, giving them the resources they need to bring HIV awareness and prevention into their ministry.”

The African-American community, bearing the heaviest burden of HIV within the United States, is on the front lines of the fight against HIV. While they represent 12 percent of the total United States population, they account for 41 percent of all people living with HIV and 44 percent of all new infections. Additionally, on average, African Americans are likely to experience worse health outcomes than any other racial or ethnic group. Addressing the HIV epidemic is crucial in lowering these statistics and advancing health equity among African Americans, who historically have experienced unequal access to healthcare and been economically and socially disadvantaged, leading to a disproportionate burden of disease.

The Pastoral Brief and Activity Manual, which are an update to the original documents released in 2012, are reflective of the initiative’s learnings over the past five years, as well as current statistics and positions on the issue. They were developed under the guidance and support of an Advisory Committee of bishops, ministers and thought leaders who have worked in HIV ministry for decades.

The timely launch of the Pastoral Brief and Activity Manual allows faith leaders to incorporate HIV education into their sermons in observance of Minority Health Month. This month is dedicated to bringing national attention to the issue of health disparities that continue to affect racial and ethnic minorities, including HIV in the black community.

To download a copy of the Pastoral Brief or Activity Manual or learn more about NAACP’s The Black Church & HIV: The Social Justice Imperative initiative, visit http://theblackchurchandhiv.org/take-action/.

About The Black Church & HIV: The Social Justice Imperative

The Black Church & HIV: The Social Justice Imperative initiative was created in 2013 as a Clinton Global Initiative (CGI) Commitment to Action through the NAACP in partnership with Gilead Sciences, Inc. The initiative joins faith leaders, religious institutions and community members committed to ending the HIV epidemic in Black America, while also working to overcome stigma and address HIV as an issue of social justice. For more information, please visit http://theblackchurchandhiv.org/.

Founded in 1909, the NAACP is the nation’s oldest and largest nonpartisan civil rights organization. Its members throughout the United States and the world are the premier advocates for civil rights in their communities. You can read more about the NAACP’s work and our six “Game Changer” issue areas here.