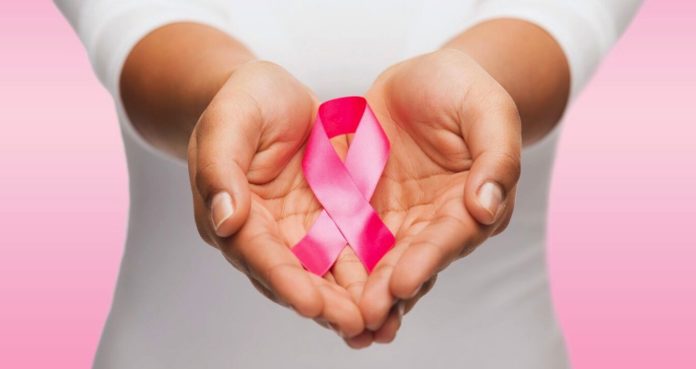 Survival rates for all women with breast cancer are rising. In newly released data from the Centers for Disease Control and Prevention (CDC), Black women were 43 percent more likely to die from the disease than white women. But the racial disparity between African-American women’s survival rates and those of Caucasian women has been ongoing, in spite of breast cancer incidence rates that are now equal for both races.

There are a number of factors contributing to this disparity, including that African-American women tend to be younger when they are diagnosed with breast cancer and often have a more aggressive form of the disease.

“There is a more aggressive sub-type of breast cancer in the African-American population and the tumors tend to be larger,” says Dr. Julie Gralow, director of breast medical oncology at the Seattle Cancer Care Alliance. “They have a higher stage, which is the size, and whether it has traveled to the lymph nodes and beyond at the time of diagnosis. Younger age, more aggressive biology, higher stage, all of those things come together to give a worse prognosis and a worse survival rate.”

The study, conducted by Mark Hurlbert, at the Breast Cancer Research Foundation, and Bijou Hunt, an epidemiologist at the Sinai Urban Health Institute, was conducted over the last decade and analyzed breast cancer mortality rates by race for the 50 most populous U.S. cities between 2010 and 2014.

Hurlbert and Hunt also looked at which cities displayed statistically significant differences in mortality rates for Black women and white women. While racial disparities in breast cancer mortality are already acknowledged at the state and national levels, this study provides data at the city level and changes in disparity over a 25-year period. The study notes differences in access to public health systems, mammography and treatment likely contribute to the problem. Biology is another factor, with Black women being diagnosed at earlier ages and being diagnosed with more aggressive forms of the disease.

Hurlbert says that he and Hunt conducted the studies to spur city and local officials and health departments to take notice and take action, and address the needs of their communities.

Hurlbert said  the findings of the study underscore that where a patient may live should not determine if she lives, no matter her race.