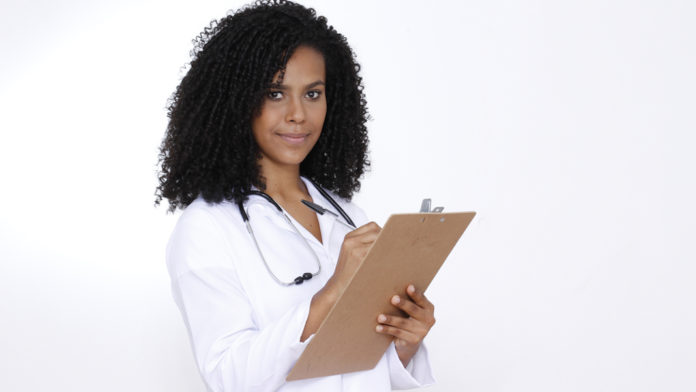 A new study has underscored the serious consequences for the underrepresentation of African-Americans in medical research.

Doctors have been depending for years on inaccurate research to determine cardiovascular risks, which helped them to decide which treatments individual patients needed, the study published Monday in the Annals of Internal Medicine found. The inaccurate guidelines missed the mark particularly with African-Americans.

Researchers must now rethink the dosages of medications that they use to treat cardiovascular disease, including statins, a popular drug used to prevent stroke or heart attack.

Dr. Sanjay Basu, one of researchers in the study, decided to examine the 2013 guidelines that doctors had been using to determine treatment—which could range from prescribing a statin to the need to take aspirin, CNN reported.

The doctor of internal medicine who teaches at Stanford University was prompted to question the guidelines while treating an African-American patient. The man was an older smoker with high cholesterol—clearly at risk for stroke or a heart attack. Yet a calculator used to determine a person’s cardiovascular risk based on the 2013 guidelines determined that the patient was low-risk.

A significant part of the problem with the guidelines, the researchers found, was that African-Americans were underrepresented in the initial sample of people used to create the 2013 guidelines.

“Keep in mind, these are life and death issues,” Dr. Steven Nissen, of the Cleveland Clinic’s Department of Cardiovascular Medicine, told CNN. Nissen has long been a critic of the 2013 guidelines.

“We really need a new effort, carefully done, to create a tool that is tested and peer-reviewed before it’s rolled out to doctors,” he added.

The problem of the underrepresentation of Blacks in clinical studies is well-known. The National Institutes of Health has found that fewer than 10 percent of patients enrolled in clinical trials are minorities, according to the Association of American Medical Colleges.

Part of the problem is that many Black people decline to participate in medical studies for historical reasons, Dr. David Satcher, an African-American former U.S. surgeon general wrote in the Washington Post in 2014. Satcher pointed to the Tuskegee syphilis experiments as a prime example. In the 1930s, researchers and the U.S. Public Health Services lied to Black men with syphilis in the experiment, telling them that they were receiving free treatment when in fact they were being left untreated to study the effects of prolonged syphilis.