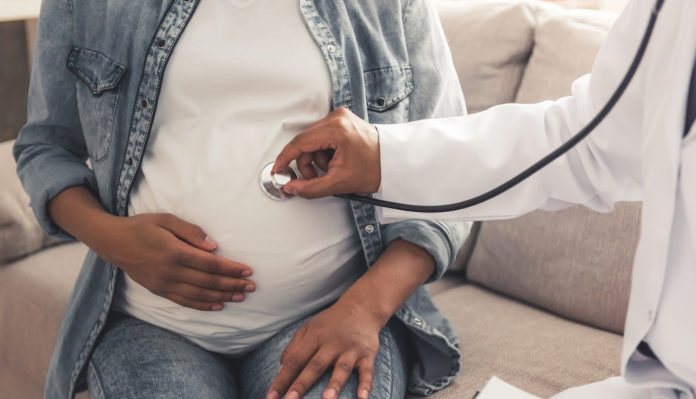 Smoking while pregnant is linked to a host of birth defects, but one in 14 women are still doing it, according to a Centers for Disease Control and Prevention report released Wednesday.

Smoking during pregnancy can cause brain and lung tissue damage in the unborn baby, and also increases risk of miscarriage, according to studies citied by the CDC.