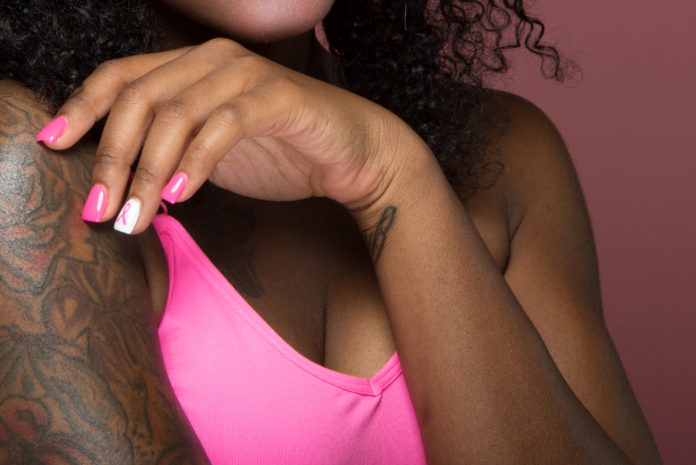 When it comes to breast cancer, there are a lot of myths floating around. As Breast Cancer Awareness Month comes to a close, here’s the real deal.

Myth: Only women with a family history of breast cancer are at risk.

Myth: Wearing an underwire bra increases your risk of getting breast cancer.

Reality: Claims that underwire bras compress the lymphatic system of the breast, causing toxins to accumulate and cause breast cancer, have been widely debunked as unscientific. The consensus is that neither the type of bra you wear nor the tightness of your underwear or other clothing has any connection to breast cancer risk.

Myth: Most breast lumps are cancerous.

Reality: Roughly 80 percent of lumps in women’s breasts are caused by benign (noncancerous) changes, cysts or other conditions. Doctors encourage women to report any changes at all, however, because catching breast cancer early is so beneficial. Your doctor may recommend a mammogram, ultrasound, or biopsy to determine whether a lump is cancerous.

Reality: Women with breast implants are at no greater risk of getting breast cancer, according to research. Standard mammograms don’t always work as well on these women, however, so additional X-rays are sometimes needed to more fully examine breast tissue.

Myth: Breast cancer always comes in the form of a lump.

Reality: A lump may indicate breast cancer (or one of many benign breast conditions), but women should also be on the alert for other kinds of changes that may be signs of cancer. They include swelling, skin irritation or dimpling, breast or nipple pain, nipple turning inward, redness, scaliness, thickening of the nipple or breast skin or a discharge other than breast milk.

Reality: A large 2007 study funded by the National Cancer Institute found no increase in breast cancer risk due to the use of hair straighteners or relaxers. Study participants included African-American women who had used straighteners seven or more times a year for 20 years or longer.

Myth: After heart disease, breast cancer is the nation’s leading killer of women.

Myth: If you’re at risk for breast cancer, there’s little you can do but watch for the signs.

Reality: There’s a lot that women can do to lower their risk, including losing weight if they’re obese, getting regular exercise, lowering or eliminating alcohol consumption, being rigorous about examining their own breasts, and having regular clinical exams and mammograms. Quitting smoking wouldn’t hurt either. 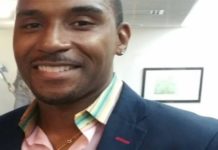 ‘Your wife is not a priority’: Man sues hospital after wife...

How couples can make love last