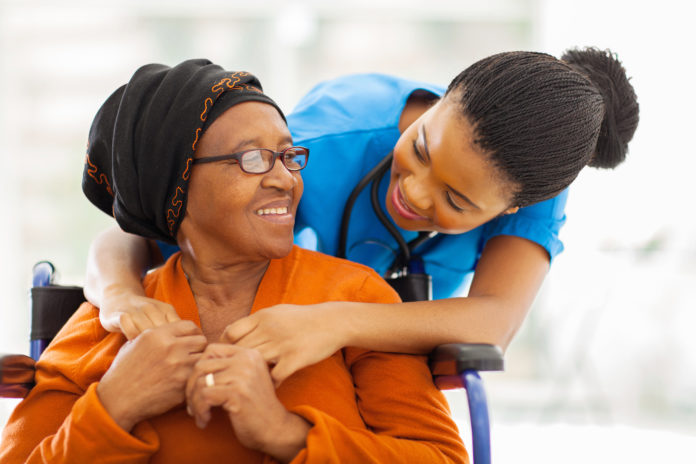 Now that House Republicans have managed to push through legislation that repeals the Affordable Care Act (aka Obamacare) and replaces it with the American Healthcare Act (AHCA), many are left wondering what that means for them.

The next step is a vote in the Senate, which could test the mettle of the Republican Party, since the GOP has a tenuous 52/50 hold on the Senate, and a handful of defectors could tank the bill. If some version of the AHCA passes the Senate, here is a list of the biggest losers.

Some of the pre-existing conditions that trigger higher costs are either exclusively or predominately experienced by women. Conditions include having an abortion, being a rape or domestic violence survivor, pregnancy and having a C-section.

Anyone with pre-existing conditions

Anyone who is in the “high-risk pool” could see a considerable increase in healthcare costs. A study by the Center for American Progress estimates that premium increases would be $17,320 for pregnancy, $5,600 for diabetes and a staggering $142,650 for metastatic cancer.

The AHCA slashes Medicaid by $880 billion over the course of 10 years and put a per-capita cap on how much money is allocated. School districts rely heavily on that federal program to fund services for special education students.

The bill bans federal money from being used at reproductive health facilities that also provide abortions, like Planned Parenthood, which provides many other services besides abortions, including STD testing, birth control access, pregnancy testing, and pap smears.