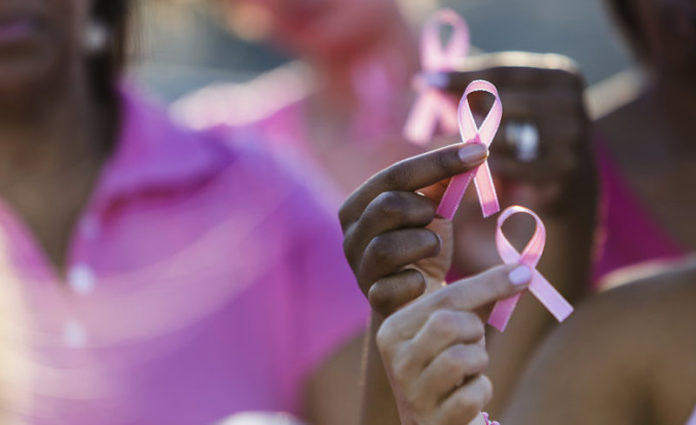 Approximately one in every eight women in the U.S. will develop invasive breast cancer during her lifetime.

And while African-American women in particular have some of the highest cancer recurrence rates of any ethnic group, a new study has found that black women who undergo treatment for breast cancer may fare better when their medical care is performed in a certain order.

The study utilized information from 10,504 breast cancer patients treated between 2005 and 2015 at the Northside Hospital in Atlanta. Of those patients, 225 experienced a recurrence, including 166 European-Americans and 49 African-Americans. Data showed that African-American patients were 70% more likely to have a recurrence of their cancer.

“We found that, in general, African-American breast cancer patients exhibit increased likelihood for tumor recurrence, particularly to regional and distant sites, after receiving any combination of adjuvant therapy (treatment following surgery) compared to European-American breast cancer patients. This higher incidence of tumor recurrence can contribute to a poorer prognosis.”

However, researchers found a great reason to be hopeful. When doctors switched the order of the women’s medical treatments, researchers found an abrupt about-face in treatment outcomes. By undergoing chemotherapy prior to surgery, rather than afterwards, these African-American patients had a much lower rate of cancer recurrence in their lymph nodes and other organs.

But the study’s results suggest that something as simple as switching the order in which these patients are treated can make a huge difference. Researchers don’t yet know why cancers found in African-Americans are more difficult to treat; however, this study shows promising results that could change the way doctors fight cancer in the future.