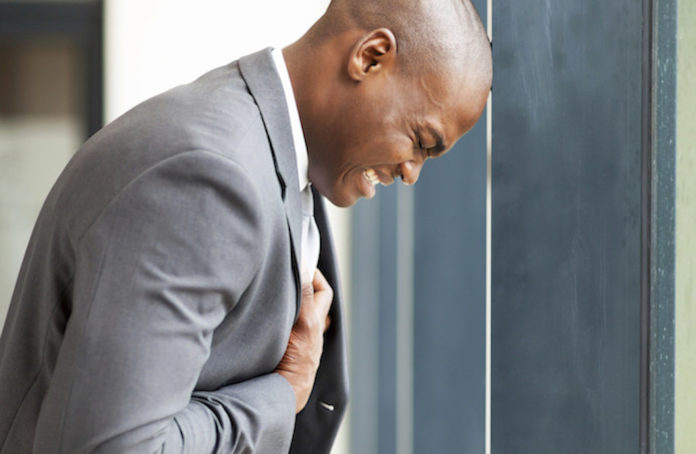 Such studies have disappointed experts who feel that black people in the US are not diagnosed with cardiac problems until it is too late for them, all of which is pointing to racial discrimination in the US healthcare system as the blacks have less access to healthcare facilities.

Heart disease is very common among men and women in the United States. Reports reveal that more than 610,000 deaths occur every year in the US due to heart diseases, which is one in four deaths on average.

Cardiovascular problems can be caused by several issues such as improper diet, being overweight, smoking, and lack of exercise. All these factors can easily have an impact on the performance of the heart.

According to research, a lot of cardiovascular problems and risk factors among the black population are due to their biological differences and institutionalized differences in access to healthcare. However, it is also possible that the blacks themselves might not be reaching out to and getting a check up by their doctors despite the initial indications.

Doctors say that sometimes people do not realize or give importance to the mild symptoms of a heart attack. They are not aware of the severe consequences they will have to face. They think that heart attacks only occur when they have severe chest pains. Due to a lack of knowledge, people avoid going to the doctors because they simply do not realize the need to. They assume that they are fine, when in reality they just suffered a heart attack.

It is important to recognize the condition of the heart, especially for black people in the US, so that proper medicine and treatment can be provided on time to save their lives. For this purpose, increased public awareness about the symptoms of heart attacks is necessary and should be taken care of by the healthcare department of the US. Additionally, more healthcare facilities need to be made accessible to the blacks to ensure that no black has to suffer from lack of treatment.