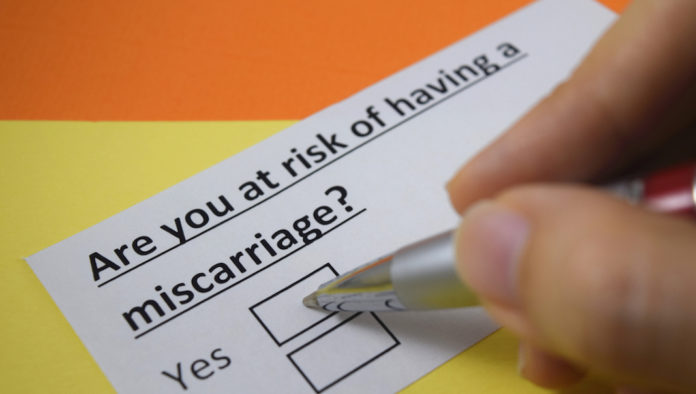 A miscarriage can be an incredibly traumatizing experience for an expectant mother and her partner. Miscarriages can often send a woman into depression, make her fear trying to have another baby, and put a strain on her romantic relationship with her partner. When a couple becomes pregnant, they become busy planning nurseries and baby showers and having to break the news of a miscarriage, not to mention accept that news, in the middle of high hopes for starting a family can be devastating. While some miscarriages simply cannot be prevented, it is important that every woman hoping to become pregnant, or who already is pregnant, knows about the top causes of this awful event. Here are the top causes and risk factors for miscarriages.

Obesity not only makes it harder to become pregnant, but it can also increase the chances that a pregnancy goes on longer than its expected due date, and it can increase one’s chances of a miscarriage.

If you do have an excessive amount of body fat but would like to become pregnant, it’s important to speak to a doctor and nutritionist early about healthy ways to lose weight before becoming pregnant and continuing to pursue a healthy body weight during pregnancy, since normal diets may be dangerous during pregnancy.

Our bodies have intelligent systems built into them that we know little about. In some cases, if a fetus would have developed a genetic abnormality such as cystic fibrosis or Down syndrome, the body cancels the pregnancy.

Women who suffer two or more miscarriages should speak to their OBGYN about seeking out a specialist who can help identify if a genetic abnormality is causing these miscarriages. If that is the case, alternative methods like surrogate mothers may be advised.

Most people do not know they have a misplaced gene and are a balanced translocation carrier until they try to become pregnant. This is because the symptoms don’t become present until the carrier’s cells attempt to create sperm or egg cells. The condition can result in a miscarriage.

Fortunately, a blood test can determine whether or not you or your partner are a balanced translocation carrier, and there is a procedure to help carriers

If a man’s sperm cannot deliver complete DNA to an egg, a miscarriage may occur. Essentially, the egg does not have all of the information it needs to develop. The medical term for this is sperm DNA fragmentation.

Sperm DNA fragmentation is common in men who smoke, take antidepressants, have undergone chemotherapy and a few other possible factors. Special clinics can screen for the issue.

A septum is simply extra tissue that can develop on the outside of the uterus. Septums will not have the same blood type as the full uterus, so if an embryo attempts to grow there, it can die. Women with uterine septums are born with them, but typically do not know about them until they want to become pregnant because they do not produce symptoms.

Fortunately, a surgery called a hysteroscopically can alter the shape of the septum to help the uterus regain a normal shape.

Diabetes can interfere with a woman’s ability to produce enough progesterone, which is critical to carrying out a pregnancy to term.

If you are a diabetic hoping to become pregnant, speak to your doctor early about ways to prepare your body to be as healthy as possible for pregnancy, and monitoring hormones throughout pregnancy. 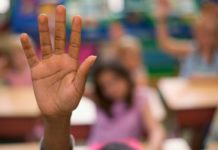 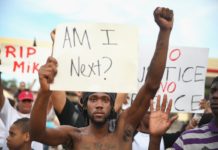 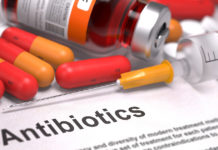 Do we really need them? What you should know about antibiotics