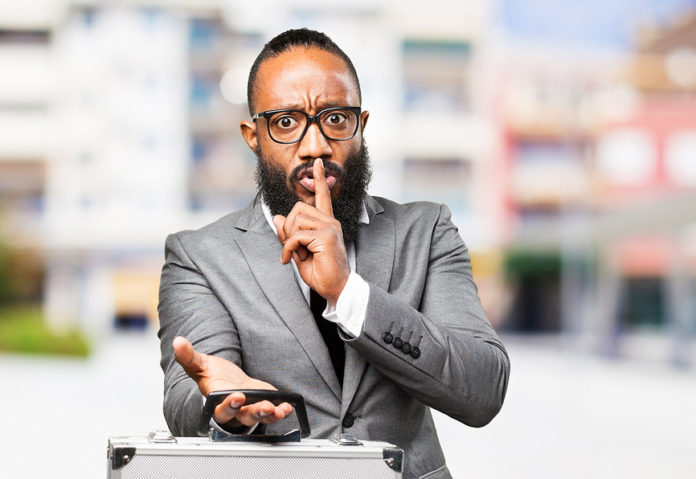 I always say when it comes to cheating, where there’s a will there’s a way. But let’s be honest, some lines of work make it a little bit easier to cheat than others — so easy you don’t even have to come up with an explanation (read: lie) for your whereabouts when you’re creeping, you can simply say, “I was working,” and it’ll make perfectly good sense. Now just so we’re clear, we’re not sharing this list to give you the green light to get your extramarital freak on. In fact, what we’re trying to do is give you a heads up so that if you meet a man (or woman) who has any of these jobs you might want to keep an extra eye on their so-called work hours.

As today’s story of a woman trying to get with her Uber driver showed, it’s nothing for a (married) man to get into shenanigans while en route. Women automatically have access to driver’s numbers and if the driver intends to pursue things he can always tell his woman he was picking up a fair when she couldn’t get in touch. Strange numbers in the phone? They’re just passengers.

A good personal trainer will be in regular contact with his clients and that’s the exact reason why a man can pass off texting his sidechick as just talking to a client. Unaccounted for whereabouts? “I was with my client babe. She had to reschedule.”

Women already throw themselves at bouncers just to get into clubs for free. It takes a strong man to resist that temptation night after night. And considering he already isn’t due home until the wee hours of the morning, he can always say the club shut down late or a fight broke out to explain him getting home a little later than usual.

It’s nothing for a man who frequently travels for work to have women in every area code. He can’t physically get caught in the act when his wife or girlfriend is miles away. Unfortunately, for him, she will check those phone records and credit card receipts at some point.

With all the stories students tell of hooking up with their college professors it seems like it takes nothing more than a drop of a pencil to cross this professional line.

Truck drivers are gone on the road for days at a time. What’s to stop a man from having a lady stop by his rest stop motel or making a little detour on his way home?

Like bouncers, bartenders are constantly getting hit on. And they, too, have ready-made excuses for coming in late at night. Alcohol, attractive women, and late nights often result in blurred lines.

When a lot of women go on vacation they leave their inhibitions at the baggage claim and travel guides know this. If the group of women a guide’s showing on a tour are down for some extra fun, it’s part of his job to show it to him. And sometimes that fun can cross the line. 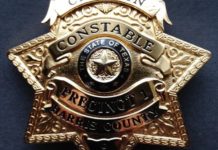 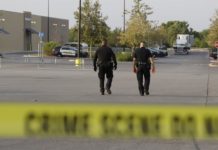 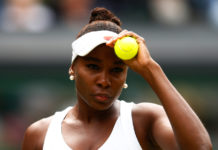