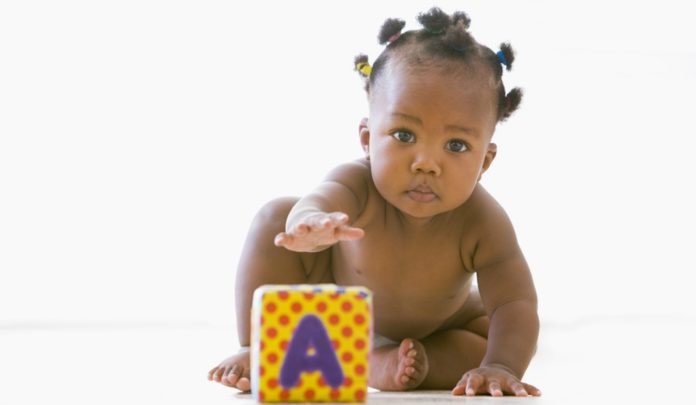 In 2013 more than 37 million  people spoke Spanish in the United States, with speakers as young as five year’s old.Being able to communicate in Spanish is a big plus in corporate America and is becoming  mandatory to obtain certain jobs. As the owner of Miracle Child Daycare Center, a bilingual facility that has been in business since 2012, Yvette Thomas knows how vital it is for African-American children to be introduced to Spanish at an early age. Here, she talks to us about the benefits.

e Noire: (MN): How did you get the idea to teach your daycare students foreign languages and what languages do you introduce to the children?

Yvette Thompson (YT): For four years I worked with migrant children that came to Ohio when their parent worked in the farms in a small town called Hartville. I was a Child Development Advocate. I saw a need in my own community for the children of Akron, Ohio. So, when I opened up my daycare center November 2012, I made sure my curriculum stood out by implementing Spanish language.

MN: What are the benefits of children being taught another language?

YT: The benefit of learning a second language is not only learning about other cultures, but preparing children for success later in life. Being able to speak Spanish will be lucrative for kids and can open the door to making new friends. We have to teach children that no one is “different” nor  should we be divided.

MN: Spanish is the second largest spoken language here in the U.S. What are some ways parents can infuse learning Spanish into their child’s everyday routine?

YT: Yes, Spanish is indeed the second biggest language in the U.S. so any way you can get your kids to embrace it is ideal. The best thing I’d suggest is make it fun! Kids love games. One way is to create flash cards of common words and things around the house, like ‘book’, ‘mother’, and ‘dog’. Practice the flash cards with them once daily, and give incentives for memorizing the new language. Also, playing YouTube videos that teach the language, rather than letting them play videos games, is helpful.

MN: Can you share some of the success stories that have transpired from your students having the ability to speak another language?

YT: Our parents become very excited when their child uses the language at home or in public. Our children transitioning from Pre-k into Kindergarten have critical thinking and reading skills higher than expected. Parents also send  my instructors videos of their children singing in Spanish, wondering what their child is singing. It’s so awesome to see their progress.

How risky is flying during the coronavirus pandemic?