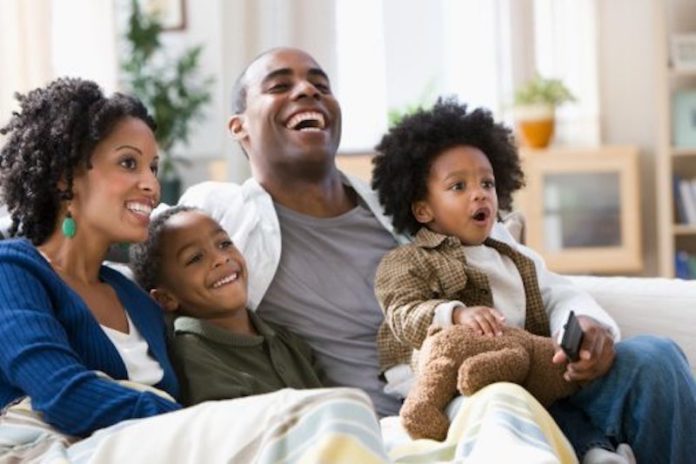 New data released Wednesday from the Federal Reserve indicates that nearly all families are financially better off from 2013 to 2016, with Black and Latino families experiencing the largest gains, the Washington Post reports.

“We’re glad the recovery is spreading to a lot of households,” Federal Reserve economists said in a statement.

This good news, however, does not mean that minorities are closing the wealth gap. The economists explained that the wealth increase for Blacks and Latinos stem from the fact that they have far less wealth compared to Whites. Consequently, even small increases in minority wealth appear disproportionately large.

Another persistent wealth gap—which continues to grow—is between the super rich and all other households in the economy. Indeed, the top 1 percent of households held a 24 percent share of the nation’s income, which the economists said is a record high.

Still, they say the trend for minority families is encouraging. In the period between 2010 and 2013, wealth declined for all racial and ethnic groups except Whites.

The Fed conducts the Survey of Consumer Finances every three years. This surveying examined more than 6,200 households, looking specifically at pay, debt, home ownership, stock holdings and other financial assets. It’s recognized as one of the most thorough analyses of the total net worth of American households. 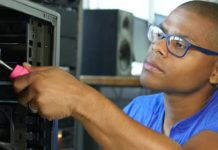