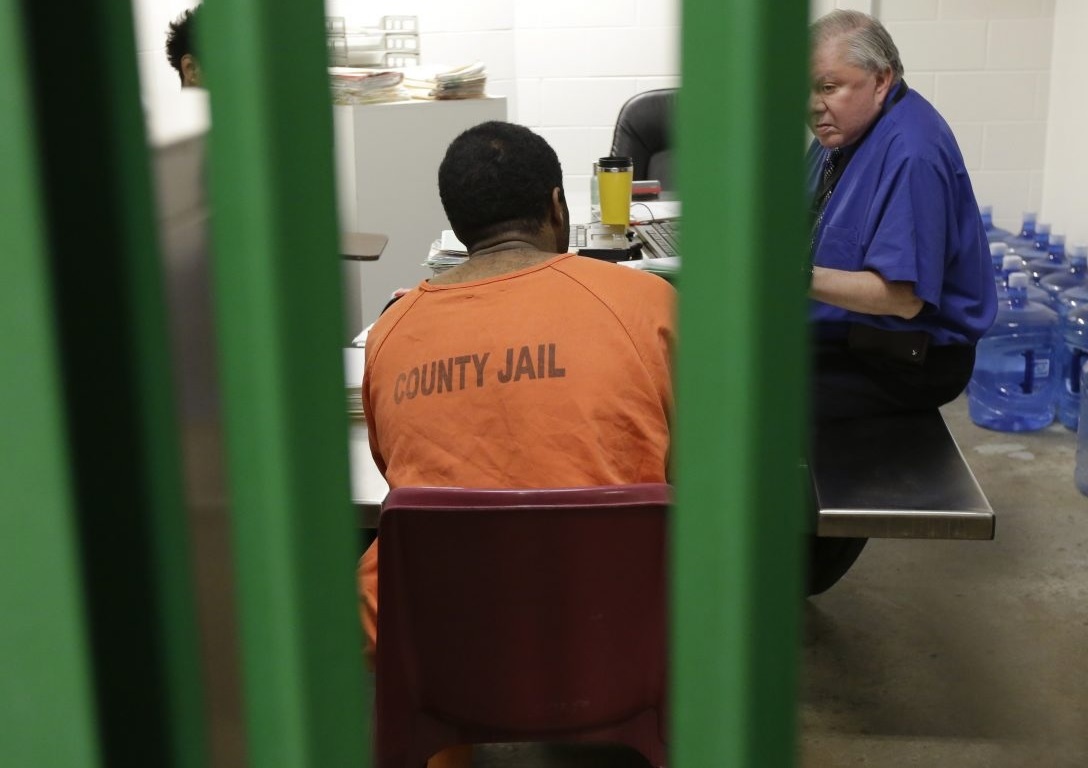 Black women who have at least one incarcerated family member are more likely to experience depressive symptoms and psychological distress, according to a new study.

Researchers from Rice University, Vanderbilt University and the University of Connecticut interviewed nearly 2,000 Black women who themselves who have never been incarcerated but may have a sibling, spouse, child or parent in jail.

Nearly half of all Black women have a family member in prison, compared to 12% of white women, according to previous research.

“This is a common type of stressor for Black women,” said Rice University sociologist Tony Brown, who worked on the study.

The study found that the stress of familial incarceration had similar effects on Black women, regardless of their life situation.

Other stressors — like having an aging parent, problems with work or experiencing discrimination — tend to be mitigated when a person is married, employed or has higher levels of education.

For example, Brown said the mental health impacts were significant on women even when the incarcerated family member wasn’t a child or spouse.

“They don’t have children, they probably are not married to someone or romantically connected to someone who is incarcerated, so they have the least risky profile,” Brown said, “and we saw an effect that was about two symptoms, which is a sizable number of symptoms when we’re talking about depressive symptoms.”

Understanding the mental health effects of family incarceration is one aspect of how Brown said he’s studying the mental toll of living in an anti-Black society.