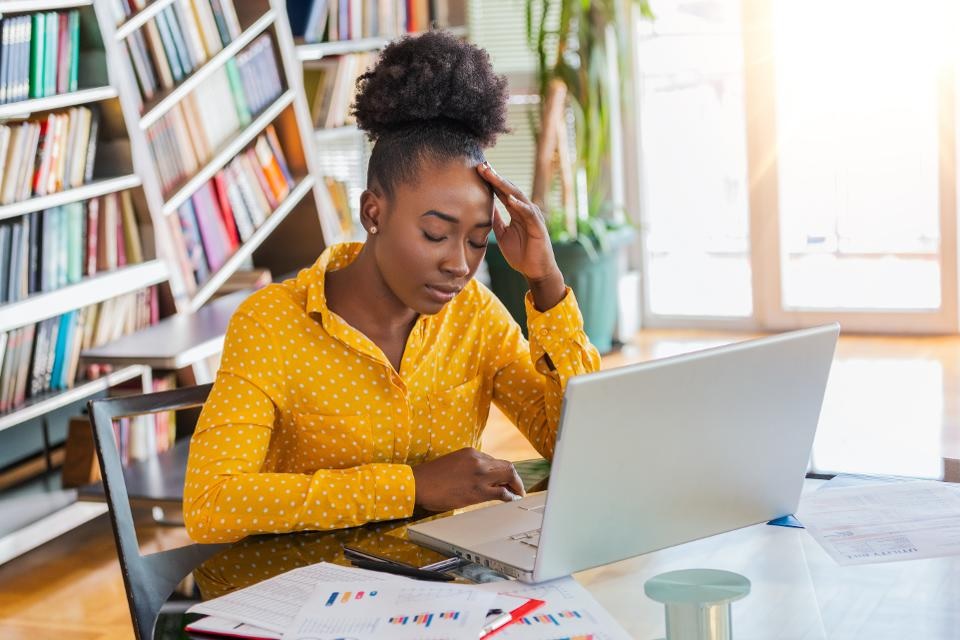 The World Health Organization states that anyone can catch COVID-19 and become seriously ill. Still, older people, and those with underlying medical problems like high blood pressure, heart and lung problems, diabetes, or cancer, are at higher risk of developing a severe illness.

Well, one of the pandemic hot states- Louisiana– happens to be one of the top 10 states where Black people live. Black women are 60% more likely to have high blood pressure. The prevalence of high blood pressure in black people in the U.S. is among the highest in the world. Black people have lung cancer more than any other population group, are 60% more likely than non-Hispanic white adults to have been diagnosed with diabetes, and collectively have the highest death rate and shortest survival of any racial/ethnic group in the U.S. for most cancers.

In addition to the potential threat of being diagnosed with coronavirus, new research from LeanIn.Org and SurveyMonkey shows how the coronavirus recession is disproportionately affecting black working mothers.

According to the 2018 Motherly State of Motherhood Survey, black mothers are four times more likely to be single and serve as the primary breadwinners of their home. Even outside of the global pandemic, working moms are more likely than women without children to show signs of emotional, physical, cognitive, and behavioral stress in the workplace, including insomnia and heart problems. Demanding, inflexible work hours, and the absence or lack of involvement from their child’s father also contribute to the decline of maternal mental health.

But since stay at home orders were enforced, more than 75% of black women spend over three hours each day on housework, compared to just over half of white women. Black women spend half a day more (12 hours) on child care per week than white women. Put into perspective, this means since California’s stay at home orders went into effect on March 19, black women in that state have spent nearly 120 hours more on child care than their white counterparts.

They are also the cohort most likely to be concerned about necessities, such as paying for rent/mortgage, groceries, and child care. Job safety, and in some instances, job uncertainty, also plague Black women. They are also more likely not to be able to work from home, serving as essential workers outside the home. Over half of black women classify their jobs as essential, outside-the-home positions, compared to 38% of white women. Black women are also nearly twice as likely as white men to say that they’d either been laid off, furloughed, or had their hours and/or pay reduced because of the COVID-19 pandemic. 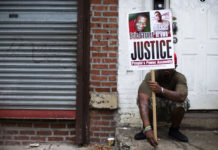 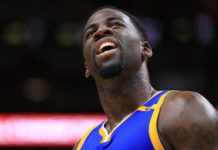 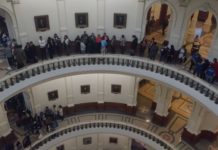 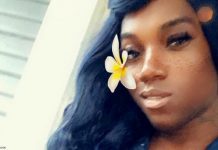