DefenderNetwork.com
Home LIFESTYLE Health What we can learn from African-American plant-based food traditions 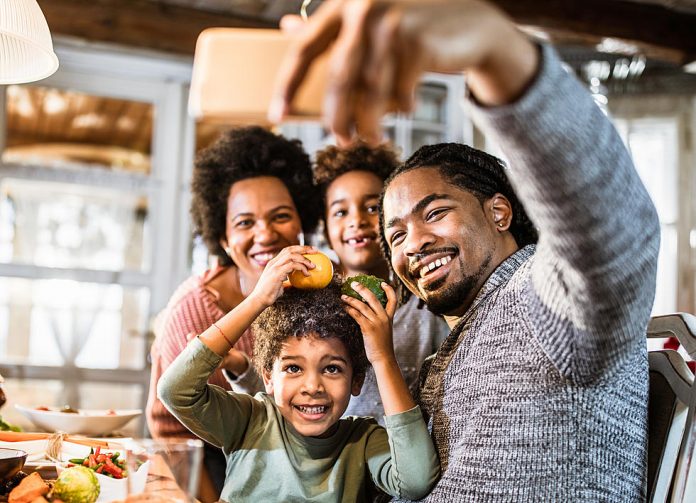 While interest in plant-based eating has had a steep growth curve over the past several years, it is certainly not a new phenomenon. Veganism in the United States is often viewed as a lifestyle primarily accessible to affluent white people, but plant-based eating goes so much deeper than green juice and beautifully crafted avocado toasts.

Though veganism is not generally associated with Black Americans, we traditionally ate primarily plant-based diets. This type of eating was born out of necessity. Up until fairly recently, meat was an expensive luxury that was used in small quantities or for special occasions. The African American story in the United States begins with slavery in the Deep South, where Black people subsisted on farming and rations that included produce, grains, and a small portion of undesirable cuts of meat. Working with traditional methods of frying, drying, pickling, and seasoning, Black Americans worked with what little they had to create a unique African American food culture. After emancipation, these food traditions continued to blossom and evolve and eventually morphing into the soul food cuisine that populated the country during the Great Migration.

Many of the crops available in the South today are either approximations of or direct descendants of West African plants. Europeans brought crops to the New World, and African women even braided rice and seeds into their hair to preserve a little of home. Sweet potatoes, greens, and groundnuts are three key non-native ingredients that have staple foods for centuries. While this piece centers on the history of Black folks in the American South, there are also incredible plant-based food traditions in the diaspora, including Latin America, the Caribbean, and Africa itself.

Though Africans and African Americans lived all over the United States for centuries, the core of our cultural traditions originate in the Deep South: Alabama, Mississippi, and Georgia. Some of the staple foods include rice, beans, okra, cabbage, sweet potatoes, and that ever-present stronghold: greens. The wild greens of the South were bitter, abundant, and generally undesirable; this made them a great candidate to round out sparse diets. Black Americans slow-cooked bitter greens like collards, turnips, or mustards until they were soft and palatable. While many recipes include a bit of ham or other animal fat for flavor, these are easy to omit.

As many of us are eager to tackle the urgent problem of food waste, modern cooks can learn from the sustainability inherent in black heritage cooking: instead of discarding the greens from your root vegetables, consider tossing them in a vinegary dressing or simmering them with vegetable broth, onion, garlic, and spices.

Another amazing way to cut down on food waste is through pickling. For centuries, Black people have preserved both meats and vegetables using this time-honored method. It not only extends the life of produce, it also adds a kick of flavor to food that may otherwise be bland. You would be remiss to see a fish fry without a side of pickles. Although cucumbers are the vegetable most often pickled in American cooking, other candidates include carrots, onions, and peppers.

“When people hear ‘vegan soul food,’ they’re like, ‘What? That doesn’t even make sense.’ And I’m like, it’s not an oxymoron. It’s actually a homecoming” – Adrian E. Miller, the author of Soul Food: The Surprising Story of an American Cuisine, One Plate at a Time, interview with Epicurious.

The small but growing community of black vegans has an important place in the culinary world and in food justice spaces. Most major cities have vegan soul food restaurants and other cuisines from the diaspora (like Ethiopian and Senegalese food in New York City) have plentiful options for plant-based eaters. Many black vegans connect with plant-based eating both for the ways it has helped them heal physically and as a way to get in touch with their heritage.