DefenderNetwork.com
Home LIFESTYLE Why Millennials are in debt: It’s not just student loans 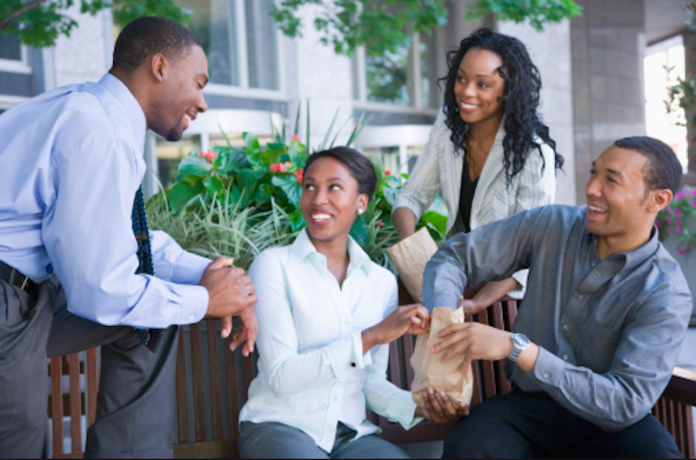 Northwestern Mutual recently released a report showing that young Americans – particularly millennials – are carrying significantly levels of debt. The data shows many young people have financial burdens that their parents and grandparents did not have, and it is likely to have profound implications for their futures, particularly when it comes to finances. Today, I want to talk about the debt they are carrying, the ripple effects we are seeing, and provide a few tips about how to handle some of that debt.

WHAT DID THE STUDY FIND?

The study, based on a survey of more than 2,000 U.S. adults, shows that the average Millennial (those between 23 and 38) has $27,800 in personal debt. And while many hear that number and assume this number is the result of student loans, that turned out not to be the case. In fact, the biggest source of debt among millennials is credit card debt, Tom. That is cause for concern because credit cards borrowing has the highest interest rates.

WHAT IS DRIVING THESE HIGH CREDIT CARD DEBT LEVELS?

There a several factors contributing to high credit card use among millennials. High student loan balances mean that many young people are increasingly turning to credit cards to bridge the gap between what they earn and their expenses. This is partially due to the fact that wages have not kept pace with cost of living. According to Pew Research, the average hourly wage has only gone up by about 11% since 1964 when adjusted for inflation. But lifestyle creep has also contributed. Poor financial practices and a desire to keep up with the Jones has many millennials, and Americans in general, living beyond their means.

WHAT ARE THE CONSEQUENCES OF THESE HIGH DEBT LEVELS FOR YOUNG AMERICANS?

We are certainly seeing ripple effects. High debt levels have caused many young Americans to put off saving for retirement. In fact, one study last year found that over 6 in 10 millennials had nothing saved for retirement. Money issues are behind lower homeownership rates among  millennials compared to other cohorts.

ARE GEN X AND BOOMERS STRUGGLING WITH HIGH DEBT LEVELS AS WELL?

Every generation has debt loads. According to the Northwestern Mutual study, the overall average debt for Americans is just under $30,000 ($29,800). Millennials have lower levels of debt than their older counterparts. Gen Xers have an average balance of $36,000, while Boomers carry an average of $28,600. But the source of the debt matters. For both older cohorts, the biggest source of their debt loan came from mortgages, which usually means they are paying lower interest rates and they are accruing equity. That is not the case for credit card debt. And overall, the good news is that, according to researchers, debt balances are going down as a whole. Last year, Americans averaged $38,000 in personal debt.

WHAT TIPS DO YOU HAVE FOR OUR LISTENERS WHO HAVE HIGH CREDIT CARD DEBT?

If you have credit card debt, you want to prioritize paying it down because the interest rate is so high. Start by paying down debt on higher interest cards first. You also want to pay all of your cards on time, even if it is just the minimum. Paying late can mean getting bumped to a higher interest rate as well as late fees, and it can damage your credit score. Beyond paying down your debt, you want to examine why you have it in the first place. If you are spending beyond your means, something has to give. Create a monthly budget and really stick to it, even if it means fewer dinners out or a stripped back cable package. Regaining control of your spending will save you money that can help you get back on the responsible financial path.

Mellody Hobson is President of Ariel Investments, a Chicago-based money management firm that serves individual investors and retirement plans through its no-load mutual funds and separate accounts. Additionally, she is a regular financial contributor and analyst for CBS News.