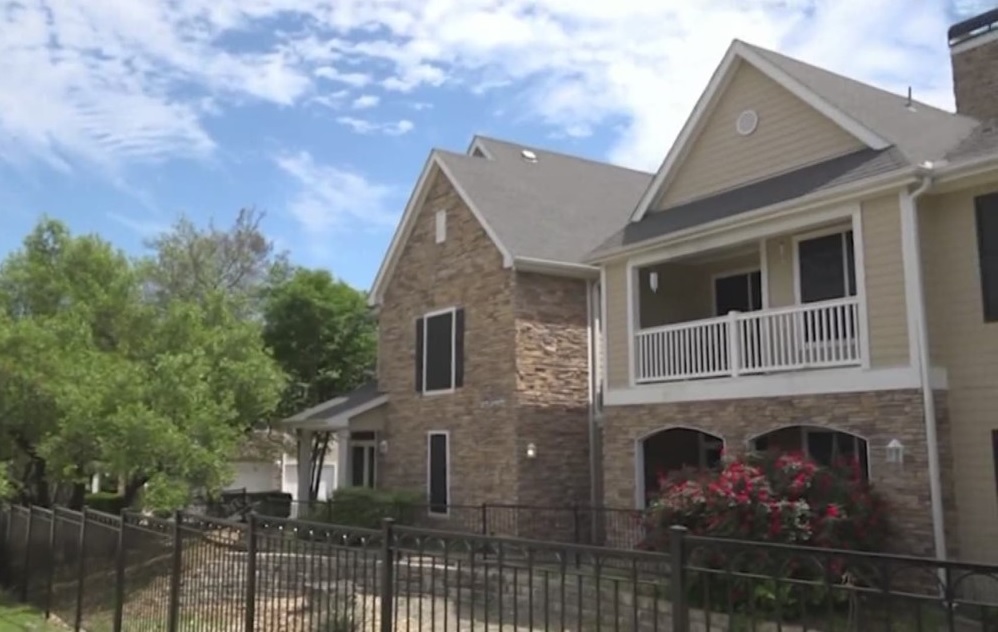 A $15 million Houston rent relief fund was completely drained less than two hours after it launched for tenants on Wednesday morning, with thousands of renters trying to access the relief website leading to technical issues that shut many people out of the process.

The official website for tenants to apply for funding opened at 10 a.m. But the site was flooded with users, and the website appeared to briefly crash due to the high usage. Mayor Sylvester Turner clarified on Wednesday afternoon that the system was “overwhelmed,” but did not officially “crash.”

As many as 30,000 tried to access the website, an indication of the need for rent relief in the wake of COVID-19, which has led to business shutdowns and skyrocketing unemployment. Housing advocates have said the money does not go far enough in helping renters.

The $15M for Rental Assistance has been entirely pledged, and applications are now closed. We understand that this funding is nowhere near enough to meet the need of all Houstonians. @BakerRipley @HoustonTX

Close to 12,000 households were prescreened before the system was shut down. Local nonprofit Baker Ripley, which runs the program, will assess those applications before providing money directly to the landlords by the end of the month, Turner said.

“I’m going to tell you, if we kept it open, we would have had thousands more who were applying,” Turner said.

Turner has acknowledged this, and last week wrote a letter to House Speaker Nancy Pelosi and Senate Majority Leader Mitch McConnell asking Congress to adopt a proposal for a $100 billion emergency rental relief fund, along with a $75 billion homeowner relief fund.

Under the city’s plan, landlords had to apply to participate in the program beforehand and agree to forgive all late fees and penalties, set up payment plans for back rent, and halt prior eviction proceedings.

If you are part of the over 11,000 that got an application in, here is what you can expect as outlined by Tom McCasland, the Director of Housing Community and Development: “Over the next two weeks Baker Ripley will be confirming these applications. Within two weeks the applicants will receive a pledge letter, and the goal is to have all of the funding out the door, and into the landlords on behalf of the tenants by the end of the month.“

Mayor Turner says if the federal government is not able to give more money, city officials will have to take a look and see what money can be spared from what the city received from “CARES Act.” 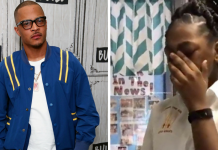 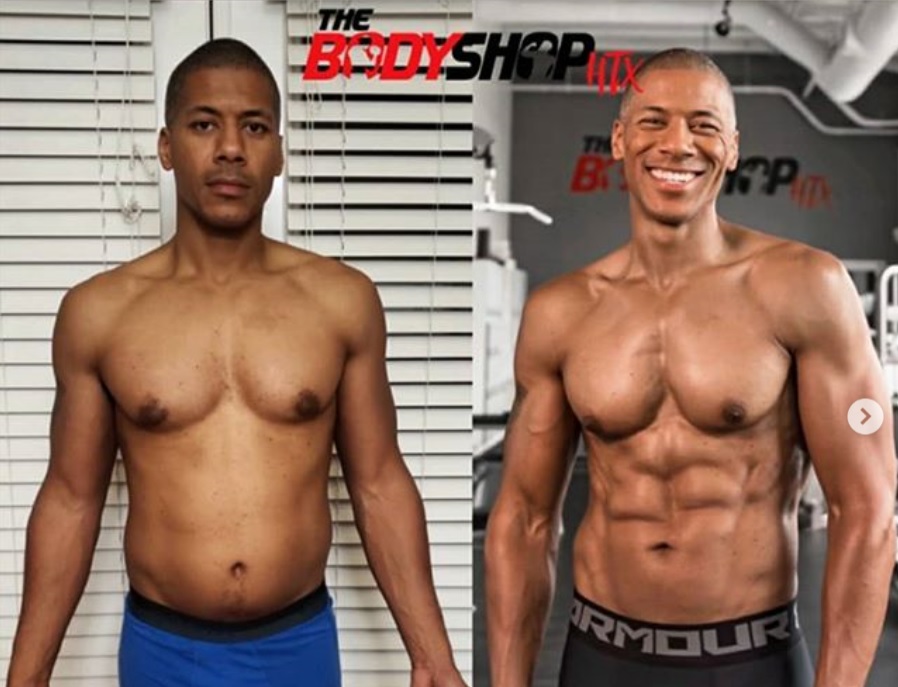 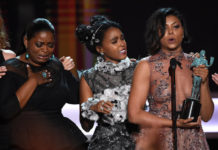 ‘Hidden Figues’ is inspiring more girls to go into STEM 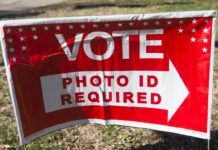 Get the facts about voter ID law 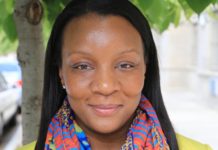