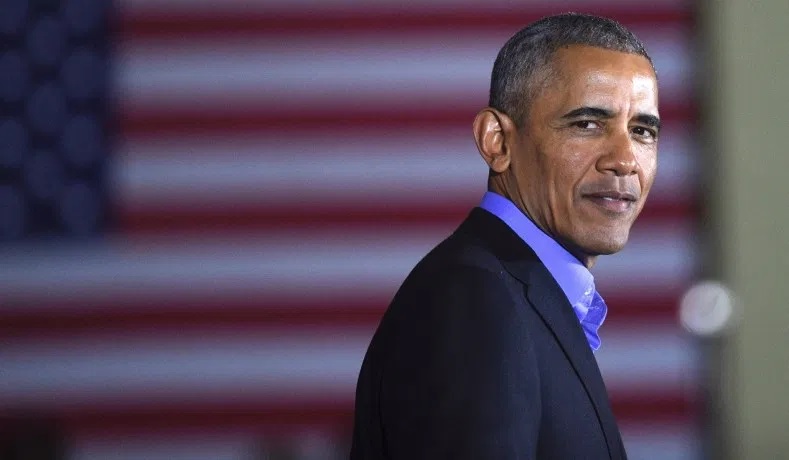 Former President Barack Obama penned a letter to the American people, applauding them for their activism in the aftermath of George Floyd’s killing and encouraging them to take their efforts a step further.

In the letter, published by Medium, he gives young protesters and activists suggestions for keeping up the momentum from protests and learning from past efforts in order to ensure true change is enacted.

Here are three key takeaways from his message:

This has been a long time coming.

“First, the waves of protests across the country represent a genuine and legitimate frustration over a decades-long failure to reform police practices and the broader criminal justice system in the United States,” the former POTUS wrote.

The protests we’ve seen in the past few days aren’t just about Floyd, but rather the innumerable Black Americans who have died due to police brutality. Obama also encouraged everyone to acknowledge that most protests this week have been peaceful and that the few people who do destroy property and incite violence are “detracting from the larger cause.”

The naysayers are wrong.

“The point of protest is to raise public awareness, to put a spotlight on injustice, and to make the powers that be uncomfortable; in fact, throughout American history, it’s often only been in response to protests and civil disobedience that the political system has even paid attention to marginalized communities.”

He added that protests allow the ignorant to be educated and that, historically, uprisings do effect change.

While protests can lead to changed policies, we must also elect government officials who will implement those changes after listening to our voices, Obama emphasized.

“So the bottom line is this: if we want to bring about real change, then the choice isn’t between protest and politics. We have to do both,” the Hawaii native continued. “We have to mobilize to raise awareness, and we have to organize and cast our ballots to make sure that we elect candidates who will act on reform.”

Without voting, our voices in the streets fall on deaf ears. Taking action is not limited to marching, but also walking into a voting booth.

He also urged voters to not only vote for the highest level of government but also local entities.

“But the elected officials who matter most in reforming police departments and the criminal justice system work at the state and local levels,” he went on. “Unfortunately, voter turnout in these local races is usually pitifully low, especially among young people — which makes no sense given the direct impact these offices have on social justice issues, not to mention the fact that who wins and who loses those seats is often determined by just a few thousand, or even a few hundred, votes.”

Before closing his letter, our beloved leader offers differing ideas on next steps, including what to ask for in our demands. Obama also linked to a toolkit created by the Leadership Conference on Civil and Human Rights to be used as an additional resource.

As the forever POTUS said, “let’s get to work.”