DefenderNetwork.com
Home NEWS National After harassment concerns, cops in Minneapolis give out vouchers instead of tickets 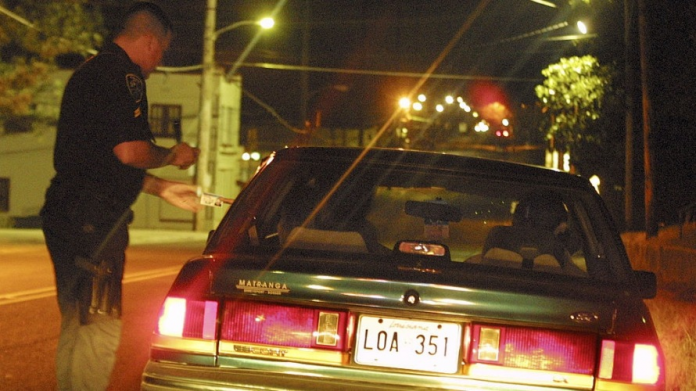 The Minneapolis Police Department is going to issue vouchers for drivers whose vehicles are in need of repair instead of citations for equipment violations as part of a new department policy announced Wednesday.
A new program called the Lights On!, gives officers the option of issuing drivers in Minneapolis vouchers and was created by a nonprofit group called MicroGrants that partners with local organizations to promote economic self-sufficiency among lower-income residents, according to the program’s website via the Minnesota Star Tribune.

“The vouchers can be redeemed at participating auto shops to cover the costs of services such as replacing a bulb from a rear taillight. Exceptions include cases in which equipment violations result in a crash or ‘harm to another,’ according to the Star Tribune. “Motorists with outstanding warrants or who have committed some other criminal [activity] can still be arrested after being pulled over.”

After many years of concerns about harassment and discrimination by the police, politicians at Minneapolis City Hall moved forward in hopes to ease racial tension at traffic stops.

Last February, Minneapolis City Council members considered asking the police to temporarily halt certain traffic stops in response to activists’ concerns of racial bias. However, leaders within law enforcement at the time claimed the equipment violations were integral to removing drugs and guns from the streets.

One of the politicians who questioned the police leaders’ notion was Council Member Steve Fletcher.

“If my math is right, we did 40,000 stops to get 92 guns,” Fletcher said, referencing 2018 police statistics released at a meeting of the council’s public safety committee, according to the Star Tribune. “If we do 400 traffic stops, we have one gun and we have 399 people who trust the police a little less.”

During that time, however, the MPD presented no evidence that equipment violations lead to the recovery of weapons or drugs.