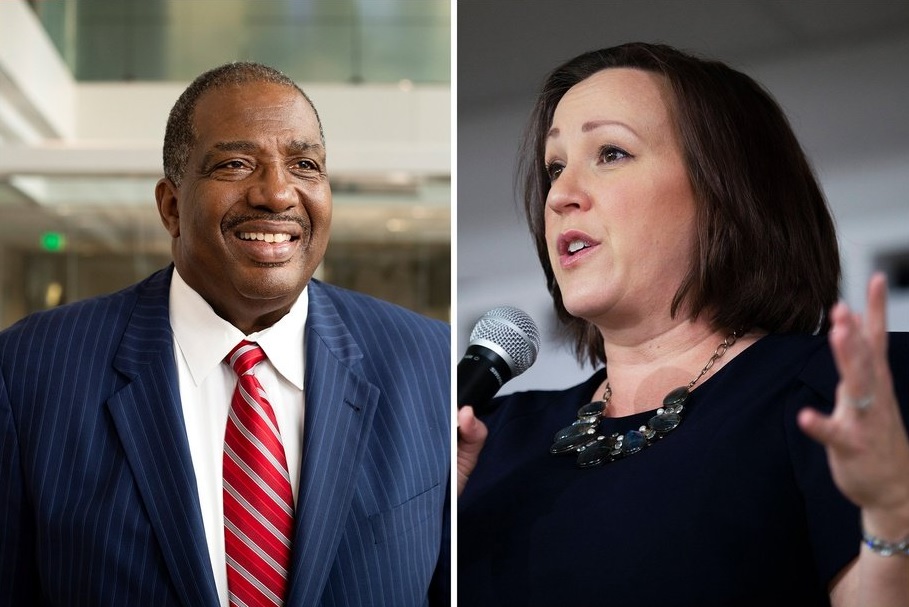 After an historic primary run, Texas Senator Royce West on Wednesday conceded to his opponent in the Democratic Primary Runoff, wishing M.J. Hegar luck and congratulating her on her victory.

“When I was born, my mother did not have the right to vote. She reminded me of this bracing fact this week. It brought home to me both how far African Americans have come as a people, and how much more work is to be done. I’m proud my mother was able to vote for me in this race, and I am re-energized today to continue my work as a state senator, addressing the needs of my constituents. We will keep working for justice in Texas,” West said.

West also thanked his team and noted how close his effort came despite fighting an uphill battle. “At the end of the day we were outspent something like $6 million to $800,000. We worked hard for every dollar against an opponent who had all the institutional and donor support, and we spent every dollar wisely because we had to. We had a highly-targeted digital advertising operation, sent millions of targeted texts and hundreds of thousands of mailers, and our virtual grass roots campaign was the strongest in Texas over the home stretch,” West noted.

“I am thankful to every person who voted for me, who donated and who volunteered for my campaign. I especially appreciate my wife Carol who is my closest advisor, as well as my children and my extended family,” West said. “I also thank my campaign staff for being on this journey with me and working incredibly hard and smart to get us very close despite being underdogs. They did an incredible job.”

“I also congratulate M.J. Hegar on her win. I have been working to elect Democrats for decades, and I look forward to turning Texas blue in November,” West said.

“In reality — and without the special effects — her candidacy isn’t very impressive,” Cornyn spokesperson Travis Considine said in a statement. “She would not have won the runoff in Texas were it not for the support of national Democrats like Elizabeth Warren and Chuck Schumer, to whom she is now indebted.”

Hegar brushed off questions about her small margin during a news conference earlier in the night. She denied the margin was closer than expected, instead saying the turnout — near 1 million votes — was higher than expected and should concern Cornyn.